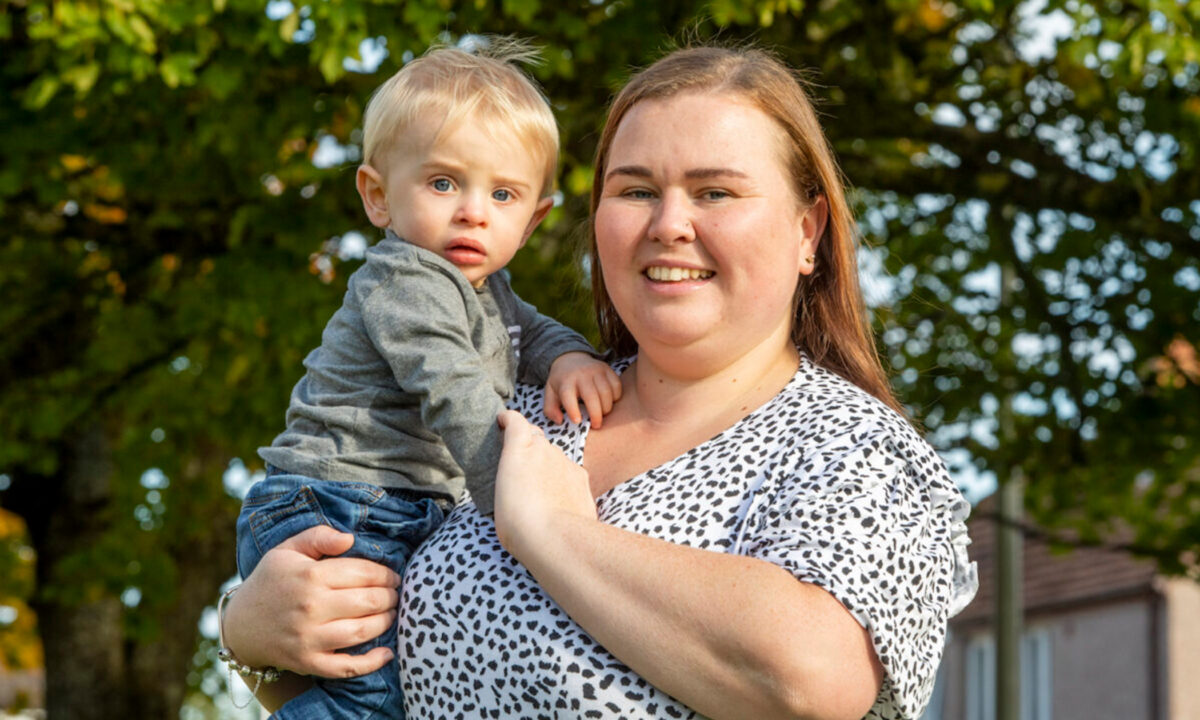 A mom who conceived despite using birth control says her baby boy is a “miracle” as he survived the high risk of miscarriage that occurs when pregnant with a contraceptive coil. The little boy is now 16 months old.

Claire Cowen, 34, from Penicuik, Scotland, already had two children—Craig, 16, and Lucy, 6—with husband David, and had been using a coil as contraception for three years.

The mom had still been experiencing periods but when they stopped suddenly in March 2019, she decided to take a pregnancy test.

To her shock, the test results came back as positive, and a doctor’s appointment confirmed that she was 13 weeks pregnant.

“I couldn’t believe it, I knew there was a tiny chance of falling pregnant but you never think it will happen,” Claire said. “I was sent to pregnancy support and offered an abortion but the baby was healthy so I wasn’t keen on the idea.”

The couple didn’t want to have more children but were excited upon finding out that they were expecting. Claire said she was completely unaware that there could be complications because of the coil.

Claire discovered that the coil was titled at the top of her cervix and the baby’s amniotic sac was sitting just above it.

Doctors at Edinburgh Royal Infirmary warned the expectant parents that removing the coil ran the risk of accidentally rupturing the sac—so they left it there.

They also had no way of knowing if it could work its way in there organically, so Claire was closely monitored throughout her pregnancy.

“It wreaked havoc with my nerves and my anxiety was through the roof,” the social worker said. “I went in for scans every four weeks to check the baby and make sure it hadn’t moved.”

“I felt like a bit of a guinea pig because the doctors at the hospital had never cared for a pregnant woman with the coil still in,” she added.

The doctors, Claire said, weren’t able to give her a guarantee that the baby would be able to survive if the coil moved. It was just a “waiting game.”

During the nine months of the pregnancy, which Claire described as the “most stressful, scary few months” of her life, she researched her condition.

“There’s a higher risk of miscarriage or premature birth while pregnant with the coil,” Claire said. “Every story I could find was quite scary and negative—women losing their babies or complications.

“It didn’t fill me with hope but I remained positive,” the mom further added.

However, at 39 weeks, Claire was induced at Edinburgh Royal Infirmary and she gave birth to her little boy, Lewis, on Nov. 26, 2019.

Despite the odds stacked against him, baby Lewis arrived safely—weighing a healthy 6 pounds 3 ounces (approx. 2.8 kg).

Upon finding out that he was absolutely fine, Claire recalled that it was such a “relief,” and calls him “my little miracle.”

“Straight after he arrived the nurse spotted the coil stuck in the placenta—it was quite a shocking sight,” she said.

Since giving birth to Lewis, Claire hasn’t had a new coil implanted. According to the NHS website, Intrauterine devices (IUDs) or the “coil,” are more than 99 percent effective at preventing pregnancy.

“I want to share a positive story to show women it is possible for there to be a happy ending when an unexpected pregnancy happens on the coil,” Claire said. “I know we were one of the lucky ones but babies can survive and Lewis is doing well.”

SWNS contributed to this report. 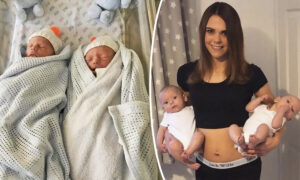 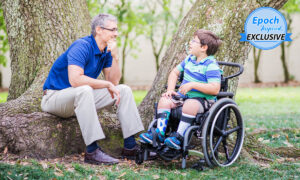 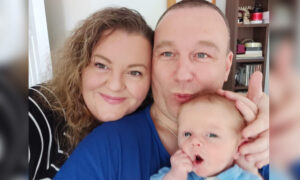 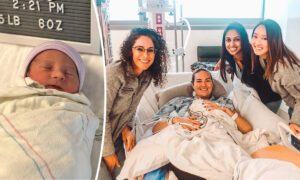