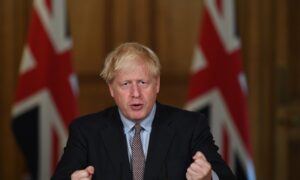 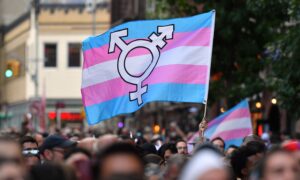 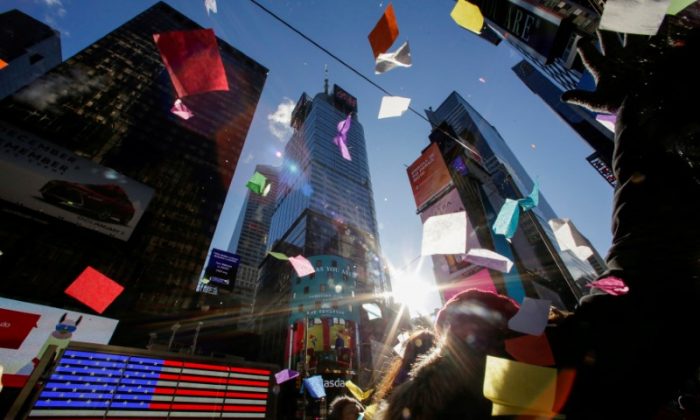 People look at confetti as it's thrown from the Hard Rock Cafe marquee as part of the annual confetti test ahead of the New Year's Eve ball-drop celebrations in Times Square in New York City on Dec. 29, 2017. (Reuters/Eduardo Munoz)
UK

After years of hardship, a woman delivered a child on New Year’s Day.

Emma Parker of Gainsborough in the United Kingdom suffered eight miscarriages before she was able to finally able to deliver a child, the Daily Mail reported. Parker and husband Craig had been trying to have a child for six years only to have them end tragically.

They had two rounds of In vitro fertilization(IVF) before they conceived a child naturally.

The child, named Charlie, was born at 5 pounds and 13 ounces. He was due Jan. 9, but due to complications, he was delivered via Cesarean section at Lincoln County Hospital.

“When we got past 20 weeks we felt a little more confident,” she said.

“But we were worried again after 37 weeks due to health issues and I have been monitored in the last few weeks,” she added. “It is going to be really nice to have a baby at New Year as it is around the same time Grandma died. Since Grandma passed away, Granddad is living with us and it will give him a new lease of life to have a baby around.”

Craig said that they “are looking forward to spoiling him and there’s lots of people waiting to meet him. It’s a totally different love you have when a baby is born.”

The birth comes as twins in California were born during different years on New Year’s Day and New Year’s Eve.

Delano Regional Medical Center officials told KERO that a set of twins was born at the end of 2017 as well as the start of 2018.

In Auckland, New Zealand, a couple is believed to have given birth to the first baby born 2018—named Rex. Baby Rex was born one minute past midnight on Jan. 1, 2018, according to Stuff.co.nz.

Ena and Chien Lu, both 32, the parents, were beaming, with mom Ena saying, “Everyone was saying that there was a good chance that he was the first but we don’t know for sure, yet.”