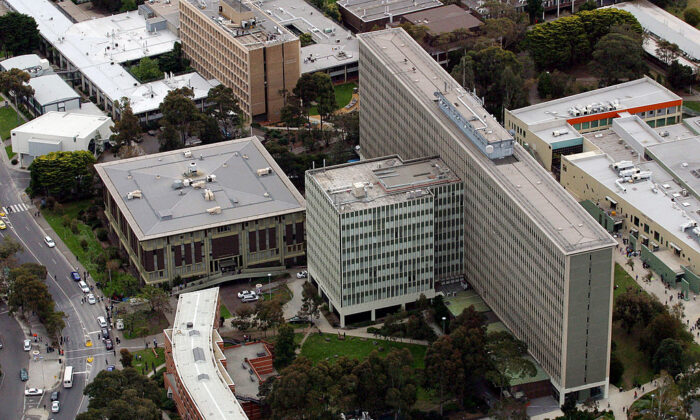 The U.S. pharmaceutical giant Moderna has finalised arrangements with the Australian and Victorian governments to build the world’s first mRNA production facility located on a university campus.

The construction at Melbourne’s Monash University is expected to commence at the end of 2022, with production anticipated to begin by the end of 2024.

“We look forward to being a part of the Monash Clayton precinct and contributing to the R&D ecosystem in Melbourne and across Australia,” Moderna General Manager Michael Azrak said in a statement on Aug. 15.

The prime minister of Australia and the premier of Victoria said that the plan for the ten-year partnership to create a “homegrown” mRNA ecosystem has been completed.

It is designed to reduce Australia’s dependence on imported mRNA vaccines, vulnerability to supply disruptions, and delays, according to the Australian ministers.

Premier of Victoria Daniel Andrews said that this agreement means that Australia will be home to Moderna’s only mRNA manufacturing centre in the Southern Hemisphere.

“We’re not wasting a second in making sure we have access to the vaccines we need to keep Victorians safe,” Andrews said.

However, a professor of medicine at Australia’s Flinders University has said that, in his opinion, the mRNA development was rushed, and that this may have contributed to issues with adverse reactions.

“I think there was early leadership by Oxford University [AstraZeneca] with the adenovirus viral vector being put into human trials very quickly, you saw that similarly with Moderna and its mRNA approach,” Nikolai Petrovsky told The Epoch Times previously.

“This created a ‘follow the leader’-type mentality with (manufacturers) Sputnik and Johnson and Johnson copying the Oxford approach and Pfizer following Moderna with the mRNA approach.”

Last year, the Victorian government made a significant $50 million (US$35 million) investment to establish “mRNA Victoria,” an initiative responsible for leading the mRNA vaccine industry for future generations.

As part of this initiative, they granted Monash University $5.4 million to create the mRNA production facility on its campus.