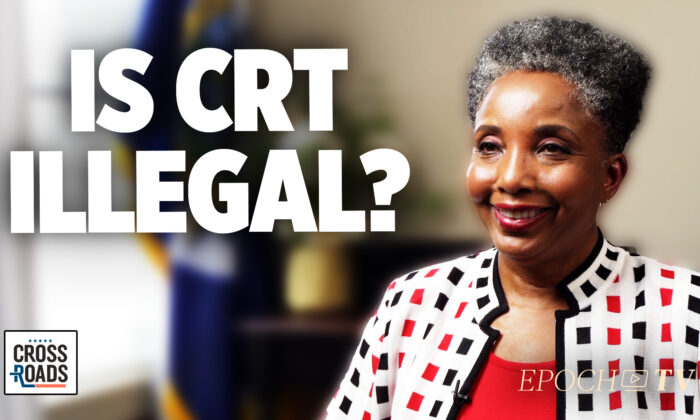 Joshua Philipp
Joshua Philipp is an award-winning investigative reporter with The Epoch Times and host of 'Crossroads'. He is a recognized expert on unrestricted warfare, asymmetrical hybrid warfare, subversion, and historical perspectives on today’s issues. His 10-plus years of research and investigations on the Chinese Communist Party, subversion, and related topics gives him unique insight into the global threat and political landscape.
JoshJPhilipp