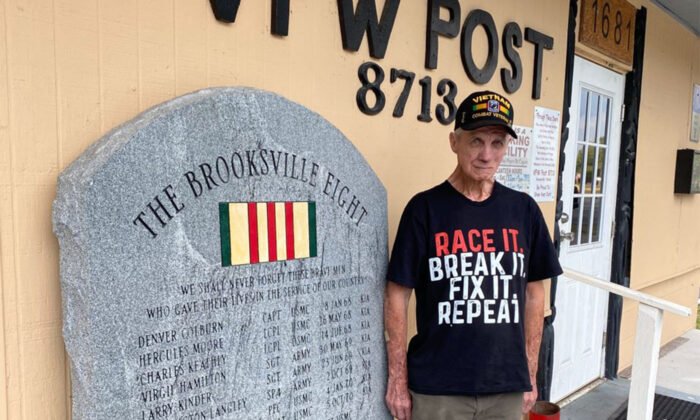 Patricia Tolson
Patricia Tolson is an award-winning political columnist and investigative reporter who has worked for such news outlets as Yahoo! U.S. News and The Tampa Free Press. Her focus is covering political events and developments throughout the southeastern United States, which may have an impact on the nation as a whole.
PTolson1