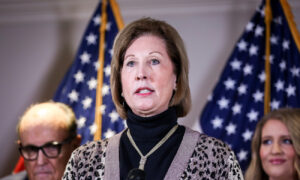 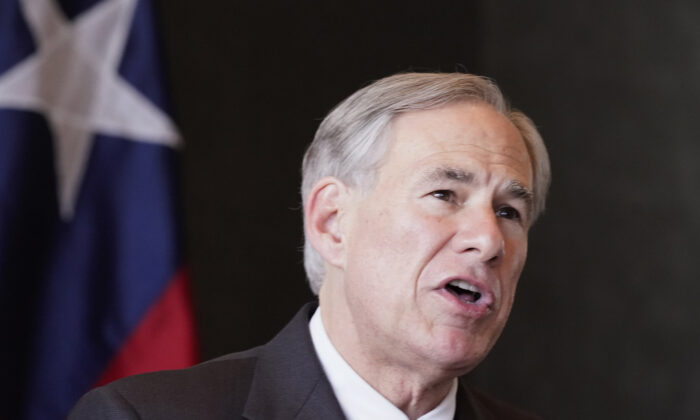 Texas Gov. Greg Abbott signed an executive order that would bar state agencies or entities that receive public funds from requiring a person to show a so-called vaccine passport in order to receive goods or services, or to enter a building.

“Every day, Texans return to normalcy as more people get the COVID vaccine. In fact, this week, Texas will surpass 13 million doses administered,” Abbott said April 6. “Those shots help slow the spread of COVID, reduce hospitalizations, and reduce fatalities.”

Abbott’s move follows a similar order issued by Florida Gov. Ron DeSantis, a Republican, who cited privacy concerns as a reason for doing so.

“But, as I have said all along, these vaccines are always voluntary and never forced. Government should not require any Texan to show proof of vaccination and reveal private health information just to go about their daily lives,” said Abbott, also a Republican.

“That is why I issued an executive order that prohibits government-mandated vaccine passports in Texas. We will continue to vaccinate more Texans and protect public health and we will do so without treading on Texans’ personal freedoms.”

“Vaccine passport” systems have been proposed in several countries, and some airlines also have floated the idea. New York state started rolling out its “Excelsior” system that would require New Yorkers to show proof of vaccination at major events, although it is reportedly plagued by errors.

Pro-privacy and civil liberties groups have said such a system wouldn’t potentially violate the 1996 Health Insurance Portability and Accountability Act (HIPAA), but may create two classes of vaccinated and non-vaccinated people.

At the same time, such passport systems may be contingent on whether a person has a smartphone with a relevant app showing they’ve been immunized. The American Civil Liberties Union (ACLU) said last week that low-income people, in particular, would be adversely affected if smartphones are required.

“A system that is exclusively digital, whether by design or as a practical matter, would be a nonstarter because it would increase inequality. Many people don’t have smartphones, including disproportionate numbers from some of our most vulnerable communities, such as people who are low-income, have disabilities, or are homeless,” the organization wrote.

The passport system would also have to be decentralized and not allow tracking—or the creation of new databases, the ACLU said.

“We don’t oppose in principle the idea of requiring proof of vaccination in certain contexts. But given the enormous difficulty of creating a digital passport system, and the compromises and failures that are likely to happen along the way, we are wary about the side effects and long-term consequences it could have. We will be closely watching developments in this area,” the group said.

Other organizations have said that mandating a vaccine passport system would lead to an increasing number of citizens who distrust the government and health officials.