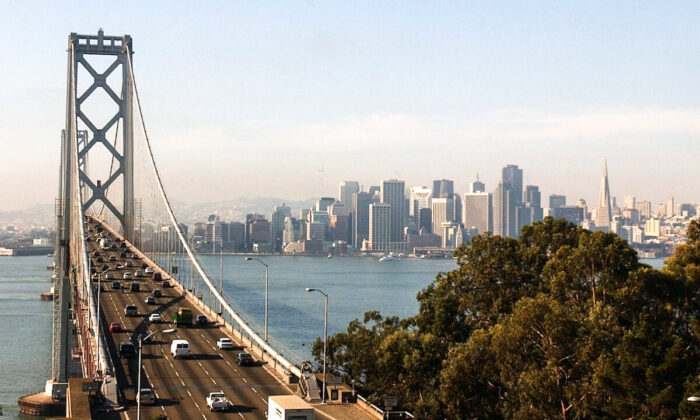 More than 180 first responders in the fire, police, and sheriff’s departments in San Francisco have been put on leave amid a rise in crime in the city.

San Francisco set a deadline of midnight on Oct. 13 for first responders and other city employees to get vaccinated against COVID-19. The San Francisco Chronicle reported on Oct. 14 that more than 180 city employees, including firefighters, police officers, and sheriff’s deputies, remained unvaccinated as the deadline passed and the city was going to put them on paid leave before they possibly have their employment terminated.

Specifically, 76 sworn police officers and 32 non-sworn employees of the police department remain unvaccinated out of 2,832 employees, 2,113 of which are officers. The Sheriff’s Department stated that 39 sheriff’s deputies out of 1,014 staff members aren’t fully vaccinated. The Fire Department has 35 employees out of 1,738 who have opted to not yet take the vaccine.

City officials have said they were prepared to shift staffing and continue to provide critical services.

A spokesperson for the city’s Department of Human Resources told the Chronicle that the city issued its vaccination policy to “protect the health and safety of members of the public as well as employees,” noting that COVID-19 deaths include “employees of the city and county of San Francisco.”

The spokesperson said those who still aren’t vaccinated will be sent notices that they can no longer report to work. The unvaccinated employees will be on unpaid leave before they each face a hearing where they have a chance to appeal, after which they’ll be fired if their appeal is denied.

The city has received about 800 requests for medical or religious exemptions from city workers, which it’s still reviewing.

Crime data from the San Francisco Police Department show an overall increase in total crime of 4.6 percent. While some categories of crime such as rape and robbery have reduced from the previous year—by 13.9 and 4.7 percent, respectively—other categories have seen a marked increase, including homicide and human trafficking.