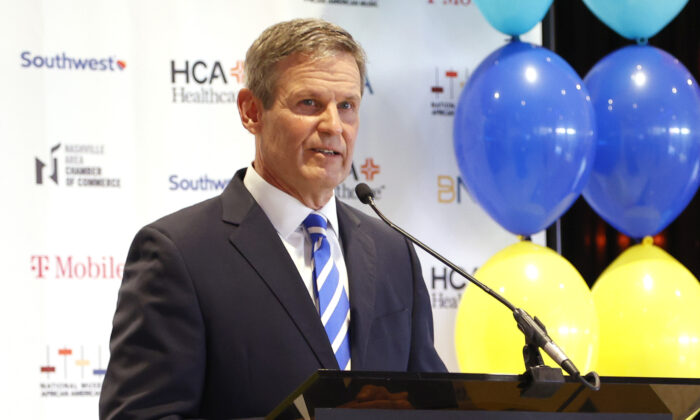 The two U.S. District Court judges blocked Lee’s order from being enforced in Knox and Williamson counties, as well as the Franklin Special School District.

The rulings bring the number of counties where Lee’s executive order has been enjoined to three. On Sept. 17, a federal judge temporarily blocked the enforcement of the order in Shelby County.

The Sept. 24 rulings stem from two separate lawsuits brought by students with disabilities or chronic illnesses. Both lawsuits claimed that the executive order was in violation of the Americans With Disabilities Act of 1990, arguing that allowing some students to opt-out of the masking requirement made the plaintiffs’ children unable to safely attend schools compared to their healthier peers.

In addition to prohibiting Lee from enforcing the opt-out order in Williamson County and the Franklin Special School District, U.S. District Court Judge Waverly Crenshaw ordered the two localities to enforce their mask policies without exception to the order, according to the memorandum opinion (pdf). The court injunction will last until Oct. 5, unless the court extends it.

Neither a school district in Williamson County nor the Franklin Special School District opposed the injunction prior to its issuance.

“The record at this stage shows that temporary universal mask mandates adopted by the Williamson County and Franklin school systems have been, and likely would continue to be, effective in curbing the spread of COVID-19,” Crenshaw wrote in his decision.

Evidence on whether mask mandates can help reduce the spread of COVID-19 remains a matter of dispute. A 2021 preprint study of data in Florida, New York, and Massachusetts found no correlation between school mask mandates and COVID-19 case rates.

The judge wrote that the risk from COVID-19 to the plaintiffs “and any other similarly situated individual with a right of access to Knox County’s school buildings is neither speculative nor theoretical. It is real, and likely.”

The dispute over school mask mandate is split sharply along political lines, with most Democrats staunchly defending the mandates and most Republicans opposing them.

The administration of Democratic President Joe Biden has gotten directly involved in the local battles over the mandates. The administration has begun repaying school districts for the funds they’ve lost by defying local- and state-level bans on school mask mandates. The U.S. Department of Education is also conducting several “directed investigations” into bans on school mask mandates.