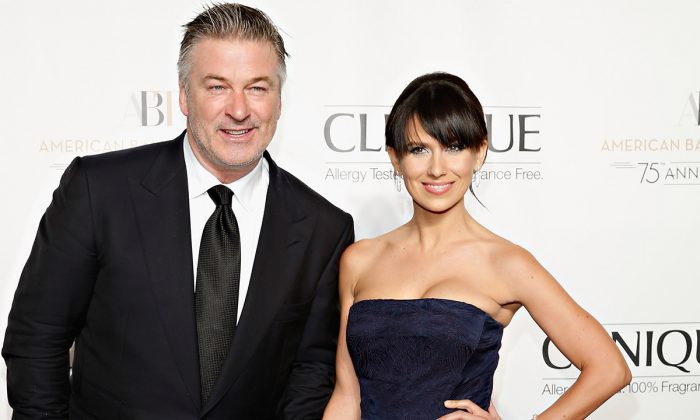 The fatal shooting that involved Alec Baldwin on the set of the film “Rust” may result in criminal charges, a New Mexico district attorney says.

District Attorney Mary Carmack-Altwies told The New York Times that officials are still investigating and “haven’t ruled out anything” on whether charges could be filed.

Last week, actor Alec Baldwin was rehearsing a scene on the set of the Western film near Santa Fe, when he discharged a loaded gun, killing cinematographer Halyna Hutchins and wounding director Joel Souza. No charges have been filed yet in the incident.

“Everything at this point, including criminal charges, is on the table,” Carmack-Altwies told the NY Times. “There were an enormous amount of bullets on this set, and we need to find out what kinds they were.”

Regarding the firearm that Baldwin used, the district attorney said that “it was a legit gun … an antique, era-appropriate gun.”

Court documents filed in the case revealed that an assistant director, Dave Halls, unwittingly handed Baldwin a loaded weapon and told him it was safe—yelling “cold gun”—moments before he used the firearm.

In a statement on Twitter, Baldwin said he’s cooperating with the investigation, and he expressed his condolences to the family of Hutchins.

“There are no words to convey my shock and sadness regarding the tragic accident that took the life of Halyna Hutchins, a wife, mother and deeply admired colleague of ours. I’m fully cooperating with the police investigation,” Baldwin wrote on Twitter. “My heart is broken for her husband, their son, and all who knew and loved Halyna.”

Individuals who were working on the set of “Rust” are now being interviewed, Carmack-Altwies said. It will likely take weeks or even months before an indictment is potentially handed down, she said.

“We have complex cases all the time,” she said. “But this kind of complex case, with these kinds of prominent people, no.”

Some criminal attorneys, including Alan Dershowitz and Mark Geragos, have suggested that Baldwin or someone else could face charges in the shooting.

“Alec Baldwin is presumably in charge because he’s the producer and has a great voice on the budget here,” Geragos told Fox News this week. “I guarantee you they’re also looking at whether or not people were shaving money or trying to cut costs and [whether] this is one of the results of that.”

Meanwhile, Dershowitz, writing for The Hill, opined that he believes Hutchins’s death will be considered a homicide.

“It is likely, therefore, that the killing of Halyna Hutchins could constitute a homicide—that is, a criminal killing,” said Dershowitz, a criminal defense lawyer who has represented the likes of Mike Tyson, Jim Bakker, and Jeffrey Epstein. “The remaining questions are who might be criminally responsible for the killing and what degree of homicide fits the evidence?”

Baldwin’s representative didn’t immediately respond to a request by The Epoch Times for comment.