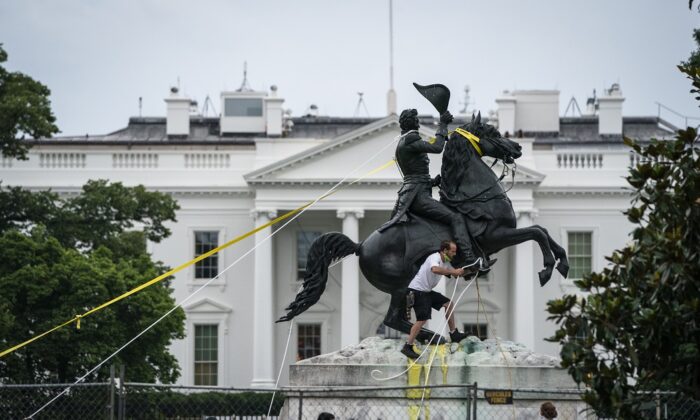 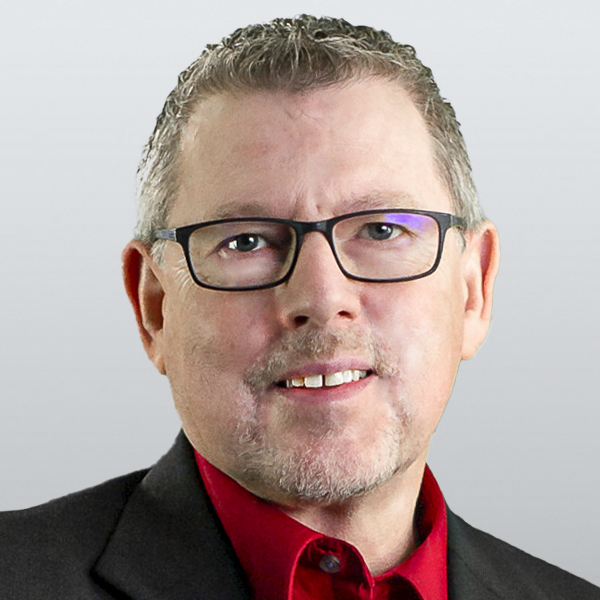 Critical race theory (CRT) is not a theory. It’s a fact. Another fact: CRT is knocking at the door of global culture and all educational institutions—even our beloved churches.

Once this misnomer gets a foothold in a society, then develops a track record of normalizing, it will completely change the very nature of each country around the world. And worse yet, it will alter the way humanity lives on the face of the earth.

The last time we saw the world focusing on “race” to this magnitude was shortly before Hitler took over most of the European world as a dictator. When you look into world history, each time a mass dictator was about to take global dominance, a race war erupted.

The definition: CRT is a framework of beliefs within social science. It’s a theory that advances that color and race are the most important identity markers for humanity. Since CRT is rooted in the issue of “science,” we can surmise this. Science uses CRT to examine society and culture related to categorizations of race, law, and power.

Some history: The ideologies of this new movement started in the late 1980s as a replacement theory for critical legal studies­—starting in American law schools. These law schools based their proposal on two primary ideologies. One, CRT proposes that white supremacy is the greatest threat to racial equality. Two, the institutions of law must play a role in equalizing the relationship between the races. The proposal doesn’t include who you are, behavior, values, environment, crimes committed, or religious beliefs. It’s solely based on race.

After many law institutions adopted CRT, the plan spread into other advanced educational institutions, which appears to have been a successful venture. Today, CRT groups lobby for this theory to be adopted (or forced) into the public school system. Legislation is presently being written to accomplish this feat.

Big Tech: Big Tech companies are considered by most sociologists to be the highest level of education—even above law schools. Social media tends to control the minds of the masses. It became apparent that instigators of thought reform must start with the Internet.

When we think of who controls the masses, it isn’t “higher education” that comes to mind—it’s Big Tech. But, in reality, the liberal educators are credited for the reform of most corporate leaders who dominate the global online market. Thus, the Big Tech companies replaced, or should I say, became the educational system for the masses.

Misnomers of CRT: The primary motive within this movement is the “victim” mentality. This movement must dominate culture through the ideation of “you are a victim of a system that is rigged against you, which is controlled by white supremacy.” Another lie is that the white supremacy group is the “privileged” group that controls the world. Thus, any wealthy person is overtly or covertly supporting white supremacy. It’s this misnomer that ignites socialism—a system that takes from the rich and gives to the poor, unless you’re a full-blooded socialist.

Equality always embraces all races as equal. When it doesn’t, it confesses a more sinister motive.

Another misnomer: CRT assumes that racism occurs in all human interactions. Or should I be more specific by saying, some African-Americans live by the assumption that all whites are racists and are second-guessing the motives of black people? Fact: Not all white people second guess the motives of black people. The lion’s share does not. The same is true with the majority of black people. The larger numbers on both “sides” prove equality is working in America. So why war over an issue that has already been won?

America is the author of CRT. It all started with the institutions that originally educated our legal people to protect the Constitution. In our culture today, it’s upside-down. Most law institutions spend much of their time educating and supporting those who wish to either tear down or rewrite the Constitution. And, CRT is a platform they use to do this. Many of these institutions have become un-American—rejecting the core tenets of the American traditions; rejecting truth; primarily liberal; anti-Christian; and defending socialism over the traditional values of the American culture.

CRT roots. It would be irresponsible for us to give credit to America’s law institutions. Originally, according to history, the idea started with the Enlightenment. Overall, this movement separated human thought from religious ideologies.

CRT and uniting the nations. In interviewing supporters of CRT, I found that most believe that all nations must adopt this theory. Some believe it’s the doctrines of CRT that will unite the nations. These same supporters tend to advance the ideologies of anti-government and anti-Church radicalism; thus, believing a spiritualistic and nationalistic tone threatens equality of the races. It appears this is their primary motive in establishing a single government.

CRT is all about separating. Many of our monuments and history are directly connected to founders who were authentically white supremacist. So I get their passion to revolt against politicians, church leaders, business owners, and their passion for removing all reminders of their influence. However, these men and women are a part of our history, and it’s impossible to remove history from history. America has spent a lot of time, money, and effort to break free from these influencers. Fact: CRT doesn’t realize that not all white people are white supremacists, nor do they support supremacists’ all-white agenda. We have made progress in distancing the general public from their grasp. Furthermore, more time is needed to accomplish this feat—without violence and movements.

Stephen R. Phinney has a master’s degree in counseling psychology and a doctorate in ministry, with specialized studies in international cross-cultural affairs. He is the founder of the Institute of Ministry America and the Identity Matters Worldview Online School. He has advised many global leaders on cross-cultural affairs, including former U.S. presidents Donald Trump and George W. Bush, Uganda’s President Yoweri Museveni, and multiple governors and other elected officials in Arizona.

Stephen Phinney
Follow
Stephen R. Phinney has a master’s degree in counseling psychology and a doctorate in ministry, with specialized studies in international cross-cultural affairs. He is the founder of the Institute of Ministry America and the Identity Matters Worldview Online School. He has advised many global leaders on cross-cultural affairs, including former U.S. presidents Donald Trump and George W. Bush; Uganda’s President Yoweri Museveni; and multiple governors and other elected officials in Arizona.