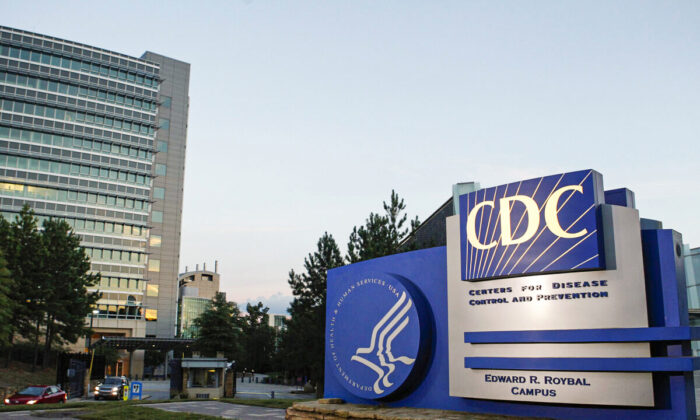 The Centers for Disease Control and Prevention (CDC) headquarters is seen in Atlanta, Ga., in a file photo. (Tami Chappell/Reuters)
Health News