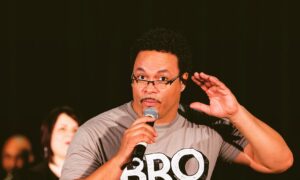 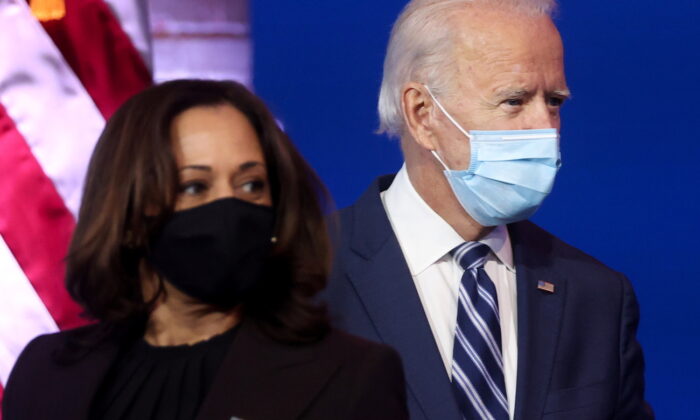 The White House announced Friday that the Biden administration will push for the codification of Roe v. Wade, which would allow for legal abortions even in the event that the Supreme Court overturns the 1973 ruling.

The Biden administration made the announcement in a press statement released by the White House. “The Biden-Harris administration is committed to codifying Roe v. Wade and appointing judges that respect foundational precedents like Roe,” reads the statement.

“In the past four years, reproductive health, including the right to choose, has been under relentless and extreme attack,” it continues. “We are deeply committed to making sure everyone has access to care—including reproductive health care—regardless of income, race, zip code, health insurance status, or immigration status.”

The Trump administration over the last four years has enacted policies and laws that are pro-life. As part of his administration’s efforts, Trump called for defunding Planned Parenthood and late-term abortions. Trump also nominated three pro-life judges to the Supreme Court.

House Speaker Nancy Pelosi (D-Calif.) said women should have “the right to make their own health decisions.”

“This core tenet in the canon of women’s rights remains under attack, demanding our constant vigilance and resolve to preserve reproductive rights in America,” she wrote in a Twitter post Friday.

Rep. James E. Clyburn (D-S.C.) wrote: “Today marks the 48th anniversary of Roe v. Wade, which gave women the right to control their own bodies. Women’s right to choose is under assault across this country. We must continue the fight to protect that fundamental right.”

Roe v. Wade was the 1973 Supreme Court 7-2 decision ruling that the Constitution of the United States protects a pregnant woman’s liberty to choose to have an abortion without excessive government restriction. It struck down many U.S. federal and state abortion laws.

Meanwhile, Sen. Rand Paul (R-Ky.) said: “Today marks the grim 48th anniversary of Roe v. Wade. Since this ruling in 1973 over 62 million innocent lives have been lost due to abortion. Every single life matters including the unborn. We must protect the sanctity of life & prevent taxpayer dollars from funding abortions.”

“Today is the tragic anniversary of Roe v. Wade,” Lesko wrote. “I am proud to be a pro-life woman in Congress and fight for the right to life for every unborn baby. Every life is a gift from God, and I will continue to defend the sanctity of life at every stage.”

This is not the first time Democrats have tried to codify Roe v. Wade. In May 2019 Democrats introduced the Women’s Health Protection Act in Congress. This bill “guarantees a pregnant person’s right to access an abortion—and the right of an abortion provider to deliver these abortion services—free from medically unnecessary restrictions that interfere with a patient’s individual choice or the provider-patient relationship.”

Harris took another step and outlined a plan that would require states and local governments that have a history of restricting abortions to obtain federal approval before new anti-abortion measures could take effect.

In addition, in 2008, Barack Obama promised Planned Parenthood that he would sign the Freedom of Choice Act, which did not happen because Democrats lost the majority.

Correction: A previous version of this article mistakenly stated that the White House has the power to codify laws. The Epoch Times regrets the error.