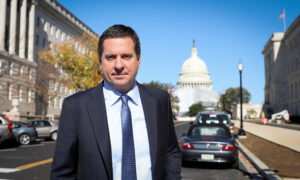 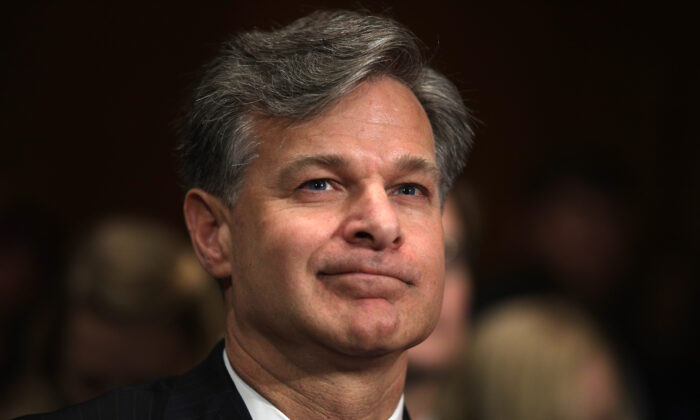 Which Is Worse—the FBI or the KGB?

I would argue the New York Times, because it is trusted almost to a religious extent by a large portion of the public, even though it often lies blatantly for political/ideological purposes (most recently about the death of Capitol Police Officer Brian Sicknick).

From my visits to the Soviet Union, it was clear to me almost no one believed Pravda about which they would make dark Russian jokes. (A few good ones are here.)

With the FBI and the KGB (now known as the FSB or Federal Security Service) it is much the same except, in all fairness to the FBI, they haven’t, to my knowledge, executed any of our fellow citizens or sent anyone to Siberia, although what they attempted to do, and almost succeeded in doing, to General Michael Flynn is pretty much the equivalent.

Apparently the FBI, again much like the KGB, exploits “honey traps,” or generates false rumors thereof, as Rep. Devin Nunes revealed Sunday via an FBI memo turned over so late it calls to mind the Venona Papers that finally, after decades, implicated FDR’s state department crony Alger Hiss as a Soviet spy.

As reported by the perspicacious Chuck Ross at The Daily Caller, this particular memo describes an FBI Interview conducted in August 2016 with Stefan Halper, in which the now infamous former Cambridge professor and FBI “confidential human source” alleges he saw Flynn depart a Cambridge event on a London train in the company of a graduate student named … Svetlana Lokhova. (Where are you, Mr. Bond?)

Only it never happened. Various people have declared it a lie, from the FBI special agent in charge of the Flynn case (who declared it as “implausible” and “not accurate” in FBI speak), not to mention Ms. Lokhova herself and her husband.

Or, as Nunes put it on Mario Bartiromo’s show, “This is evidence that should have been brought … nearly four years ago. They framed General Flynn!”

Long live Devin Nunes. Where would we be without him?

It’s a scary thought actually because it was he, and only he, that first pried open the door that led to the revelations about the malfeasances in our Department of Justice—all the Russia collusion, FISA prevarications, not to mention the most extreme political bias in supposedly independent government agencies—that seem never to end.

And to a certain degree he appears to be alone because, before and after the inauguration of the new administration, a curtain—could we call it iron?—has been drawn over what were almost certainly some of the most egregious crimes ever committed by our government against its people—yes, even those on the left, although they are too heavily indoctrinated to see or admit it. (Their time will come. Just ask Thomas Carlyle.)

No one knows whom to trust—certainly not current FBI director Chris Wray who has been about as forthcoming as a dead river rat and just stonewalled Senator Grassley on the aforementioned death of Officer Sicknick.

The once-revered former Attorney General William Barr decamped before the changing of the guard leaving his man Durham to sort things out as a special counsel (although a counsel forbidden to investigate too highly, but still…)

Then suddenly Durham has resigned his Connecticut post and been called back to Washington under the watchful eye of new Attorney General Merritt Garland, the putative “moderate” who refused to say Antifa attacks on the Portland court house were terrorism because they took place at night when it was closed. (Would attacks on Jerusalem’s Holocaust Museum be terrorism if they took place on shabbat?)

The Deep State protects its own, much like a living organism with many arms and legs continuously battling for its own survival. A Portuguese Man of War might be a good analogy. Come close and you will be stung, possibly fatally.

Is this intentional? Are our principal law enforcement and intelligence agencies meant to be feared by the public, much as in the Soviet Union and today’s Communist China?

It’s beginning to seem that way. Unless there’s some other explanation, we are moving into an era of the people versus the government. The cancel culture is just one part of this, an enabling system designed to smash down those who raise objections.

Who, besides Devin Nunes, will stand with us against this?

Well, Donald Trump for one. He made that clear once again during his speech at CPAC.

If that were all he did, as we say in the Jewish tradition, “dayenu” (that would be enough).