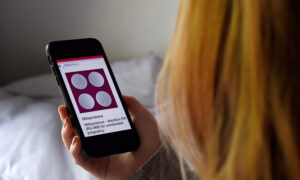 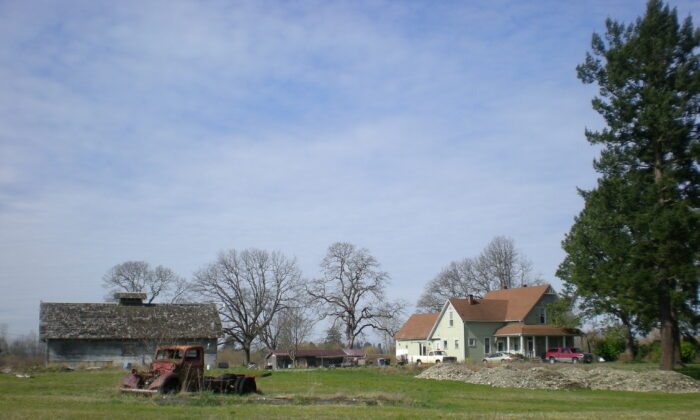 Washington Dairy Farmers Get Day in Court Against EPA

The U.S. Environmental Protection Agency suffered a legal defeat when a federal appeals court recently ruled that Washington state dairy farmers are allowed to continue their lawsuit against the regulator.

The Environmental Protection Agency (EPA) filed a 326-page motion asking the court to dismiss the case, claiming farmers missed a 45-day statutory window seven years ago to challenge a report. The farmers claim the EPA exaggerated the report’s importance and pressured dairies into making expensive operational changes that ran into the millions of dollars.

A three-judge panel of the 9th Circuit Court of Appeals ruled in late August.

The one-page order in the appeal, cited as Washington State Dairy Federation v. EPA, states: “Respondents’ motion to dismiss this petition as untimely is denied without prejudice to renewing the arguments in the answering brief,” which it requires the EPA to file by Oct. 5 in the ongoing litigation.

The court ruling against the agency means it isn’t too late for the Washington State Dairy Federation and the Cow Palace dairy of Granger, Washington, to move forward with a lawsuit against the EPA over a disputed 2013 report linking it to polluted drinking water in the Yakima Valley southeast of Rainier.

“We’re getting our day in court, and that’s all we asked for,” Kent Krabill, lawyer for the federation and the Cow Palace, said in a statement.

The plaintiffs in the lawsuit claim that dairy farms were strong-armed into an enforcement agreement based on a faulty report. The EPA, they say, failed to adhere to proper procedures in preparing a report that faulted dairy farmers in the Yakima Valley for groundwater contamination.

The farmers have scientific evidence they say establishes that the pollution report was false and deliberately slanted to assign blame to current farmers for the longstanding presence of nitrate in area wells.

The Cow Palace and federation claim the EPA “duped the dairies into believing the report had been classified as ‘influential,’ a category reserved for science supporting regulations,” according to Capital Press, a trade publication.

Cow Palace owner Adam Dolsen said in court documents that in 2013, the EPA claimed it possessed a “bulletproof” case against the dairy farms based on “influential science.” The dairies signed the agreement based on their belief at the time that the EPA was telling the truth, he said.

The lawsuit alleges the EPA didn’t subject the report to peer review as required by federal policy, and that if a proper peer review had been conducted, the agency wouldn’t have been able to use the report to compel the farmers into adopting expensive changes to how they do business.

The farmers also note that a U.S. Department of Agriculture peer reviewer, Dr. David Tarkalson, asked for his name to be removed as an official reviewer after stating that there were substantial changes from the draft report he reviewed and the final published report. The Yakima nitrate report was published in 2012 and then reissued the next year with corrections, they say.

“The court agreed that EPA’s actions here need to see the light of day and we are confident that the outcome will be finally the removal of a false and damaging study,” Dan Wood, executive director of the Washington State Dairy Federation, said in a statement.

Wood said the study in question affects not only Washington dairy farmers, but all farmers. The new court ruling opens the door to holding the EPA accountable for falsifying science, ignoring peer review protocols, and concealing problems, the farmers claim.

Farmers also say they obtained emails showing that “enforcement staff, not scientists, drastically rewrote the final report, including adding conclusions about the blame of current dairy farms that were not in the draft report nor supported by the data in the report,” said Gerald Baron, executive director of Save Family Farming, a farm advocacy nonprofit based in Everson, Washington.

“EPA does not comment on pending litigation,” an EPA spokesperson told The Epoch Times via email.