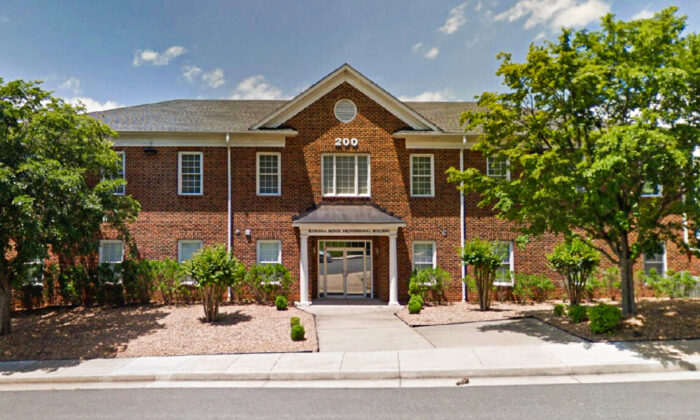 Janet Turney-Giles and Gina Patterson, president and executive director of the VSBA, said in a memo to all school board members that the decision to end the membership, effective June 30, 2022, was “made in response to a persistent pattern of dysfunction within the NSBA organization and among those charged with its governance.”

“The VSBA board of directors no longer has faith in NSBA’s ability to effectively represent the interests of our state association and its members,” the two said in the memo.

“For several years, VSBA and many other state associations have repeatedly asked for corrective actions with governance and finances and received little to no action from NSBA that meets VSBA expectations.”

They added that the decision to withdraw from the NSBA was “not based merely” on a letter (pdf) the NSBA leadership sent to President Joe Biden in late September, which compared parents’ protests to “domestic terrorism” and asked federal law enforcement agencies to intervene. Parents had been protesting against COVID-19 restrictions on students and the teaching of critical race theory in schools.

The VSBA was among some school board associations that denounced the NSBA’s letter to Biden.

The VSBA will maintain its membership until June 30, 2022, to help its school board members plan for its departure from the national board and prepare for a transition to a new organization.

The board said in an executive summary that it has directed the executive director to work with other state associations to create a new national organization “to meet the federal advocacy and other needs of its member school boards in a manner that values community ownership through local school board governance and engagement of students, families, and other community stakeholders.”

School boards associations in 26 states have distanced themselves, and in at least 13 states have voted to withdraw their membership from the NSBA.