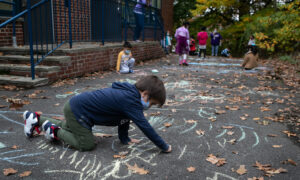 Boys Are Falling Further and Further Behind Their Sisters: Should We Care?
0
Share Now
TelegramFacebookTweetEmailTellMeWeReddit
Copy Link 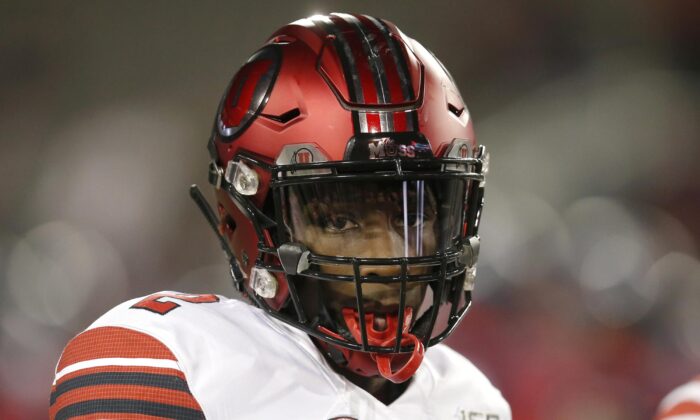 Utah defensive back Aaron Lowe (2) is shown in the first half of an NCAA college football game against Arizona, in Tucson, Ariz., on Nov. 23, 2019. (Rick Scuteri/AP Photo)
Crime and Incidents

Lowe was killed at a house party in the Sugar House neighborhood around midnight on Sept. 26 after uninvited guests who refused to leave opened fire, police said. A second person, a woman, also suffered critical injuries during the same incident.

“Our homicide investigation is moving forward. Because of the community tips we’ve received, there are now several potential promising leads. But, we still need the community’s help,” SLC police Chief Mike Brown said in a statement.

Brown said he believes there are still people who haven’t stepped forward with information that could potentially provide further leads. No arrests have been made yet in the shooting.

I just finished a briefing with our investigative team. Our homicide investigation is moving forward. Because of the community tips we’ve received, there are now several potential promising leads. If you know anything about this case, call us at 801-799-3000. #SLC #SaltLakeCity pic.twitter.com/G4suV5kCRW

“Our detectives have been working on this case, running on every single lead that they’ve been able to obtain,” SLC spokesman Brent Weisberg said during a news conference. “At this point, there are several potential promising leads that our investigators are aware of.” Neither Brown nor Weisberg provided details regarding the leads.

About one hour before the deadly shooting, police got noise complaints about the house party at about 10:30 p.m. on Sept. 25, but officers were unable to immediately respond to the disturbance call because they were dealing with another call, police said.

When dispatchers got a call from the same location about a fight involving a weapon over an hour later at about 12:20 a.m. on Sept. 26, officers immediately dispatched to the house in the Sugar House neighborhood.

Lowe of Mesquite, Texas, was killed a few hours after the Utes beat Washington State 24–13. The house party was thrown in celebration of the game’s victory.

The 21-year-old Texas native played with Jordan in high school before he switched his jersey from No. 2 to No. 22 to honor his friend, 19-year-old Ty Jordan, who died of a gunshot wound to the abdomen on Christmas night 2020.

The victim’s father, William Smith, told WFAA-TV in Dallas that Lowe knew from a young age he wanted to be a football player.

Lowe appeared in 16 combined games on special teams his first two seasons and played in all four games this season.

“We are devastated by the loss of Aaron Lowe earlier this morning,” Utah athletic director Mark Harland said in a statement. “Aaron was a terrific young man, a leader on our football team, and a rock of resiliency and courage. Our prayers are with Aaron’s family, friends, teammates, and all who knew and loved him. We also express our deepest concern for the other individual who has been hospitalized as a result of this tragic incident.”