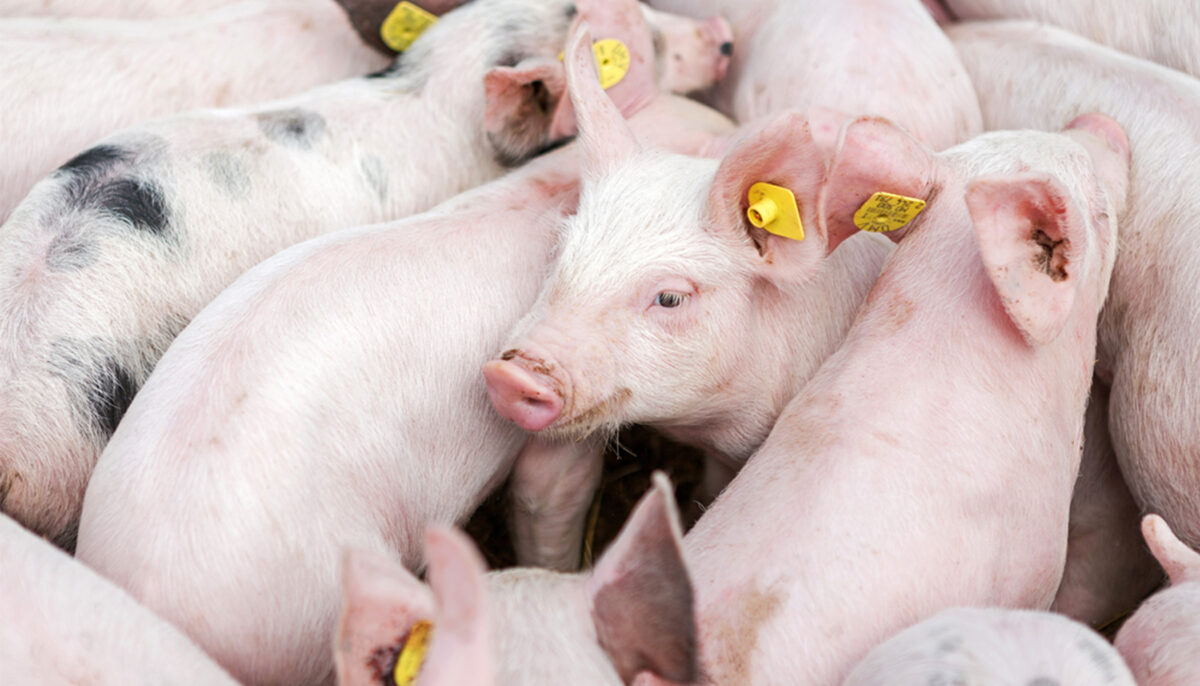 U.S. hog farmers are facing crises as outbreaks crop up close to meatpacking plants across the Midwest. With no place to send their animals, farmers are making the heartbreaking decision to exterminate and dispose of millions of pigs without processing them into meat.

“Killing animals and the food they represent goes against every instinct [farmers] have,” Jim Monroe, assistant vice president of communications for the National Pork Producers Council (NPPC), told CBS News.

“Their commitment is to raise these animals for the food supply and to invest in their care,” Monroe continued, “and, for reasons you have no control over, to be forced to euthanize them is a tragic choice for them.”

According to the NPPC, pig farmers will need to euthanize up to 10 million pigs by mid-September 2020 if they are to avoid overcrowding in their pig pens. Farms will struggle to retain market-ready pigs as they grow, while overcrowding runs the risk of aggressive conflict, even death, among captive hogs.

“Because meat packing plants have been closed or significantly slowed, farmers have not been able to sell or send thousands of hogs to market,” wrote the NPCC.

“At current plant capacity levels, approximately 170,000 market-ready hogs per day can’t be marketed,” the statement continued. “Housing these hogs is not an option as younger hogs coming up through the supply chain need someplace to go for care and feeding.”

Monroe explained that federal assistance is becoming increasingly critical, as nobody knows when the meatpacking plants will reopen. “This is a never-before-seen crisis in the U.S. pork industry,” he told CNN.

As of early May, the USDA is setting up a National Incident Coordination Center to assist hog farmers in the mass extermination—currently undertaken, for the most part, by gassing and shooting—and disposal of their pigs.

In a sad turn of events, one Minnesota pork production plant, JBS, was repurposed as a euthanasia facility in late April; in a statement, the plant estimated that they could handle the extermination of 13,000 pigs per day.

Losing livestock is not only economically damaging to hog farmers. Many are suffering emotional anguish at the prospect of mass euthanasia and widespread food waste.

“There are farmers who cannot finish their sentences when they talk about what they have to do,” Greg Boerboom, a farmer from Minnesota, told The New York Times. “This will drive people out of farming. There will be suicides in rural America.”

Pigs are not the only intensively farmed food source affected. Elsewhere in America, poultry have been gassed in their millions, fresh milk that cannot be collected by wholesalers has been dumped, and fresh vegetables have been destroyed in the fields in which they grew.

Another Minnesota hog farmer, Mike Patterson, represents a significant faction of farmers who wish to avoid food waste at all costs. According to CBS News, Patterson is altering his pigs’ diets in a bid to slow their growth, selling to his local community, donating to food banks, and even renting additional communal barn space with other farmers.

“We are taking every option we have to not depopulate any pigs,” Patterson explained. “We do everything we can to keep our animals healthy and thriving so they can be put to good use on dinner tables all across America.”

A helping hand from the Department of Agriculture may offer some assistance. In a statement, the department pledged to purchase $100 million worth of excess meat products per month while the crisis persists, for distribution to food banks and non-profits serving people in need across America.