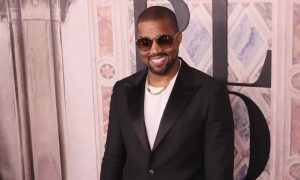 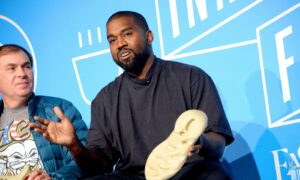 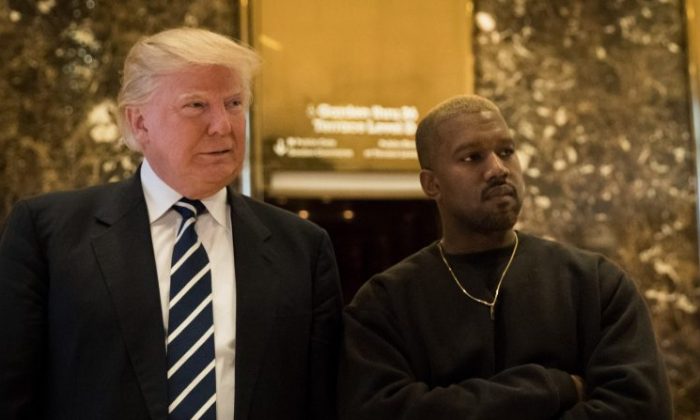 Trump Praises Kanye West, Says ‘He Is Always Going to Be for Us’

Republican President Donald Trump praised Kanye West and said he believes the rapper still supports him, two days after West said he does not support the president any longer.

West has been an open supporter of Trump for years and his wife, Kim Kardashian West, lobbied the Republican to sign the First Step Act and enact other criminal justice reforms.

West, 44, said in an interview published Wednesday that he is running for president and asked Trump and presumptive Democratic nominee Joe Biden to drop out.

West made comments about Trump during the interview.

The Trump administration “looks like one big mess to me,” West said. “I don’t like that I caught wind that he hid in the bunker.” He also said the interview marked him taking off the red hat, a reference to the “Make America Great Again” hats that some Trump supporters don.

Trump on Thursday called West “a very good guy” and someone with whom he gets along with.

The president noted that West missed the filing deadline for some states but West told Forbes that he has lawyers exploring whether he can join the race despite missing deadlines due to the COVID-19 pandemic.