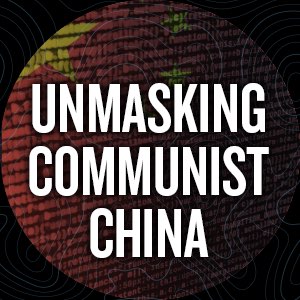 Chinese Communist Party (CCP) leader Xi Jinping recently announced a new propaganda assault, meant to promote the regime’s system of government as a global model. Under this campaign, it seeks to both promote the image of the CCP as a responsible and fair player on the global stage, while also decrying and tearing down the image of its main rival, the United States.

The CCP employs many systems to control information domestically and overseas, including its Great Firewall for internet censorship, its “50 Cent Army” of paid internet trolls, and its tight controls over the film and entertainment industry. Its efforts in the West, however, often go under the radar, such as its long-running campaign to influence foreign elites to manage public opinion on China. Targets include journalists, researchers, business owners, and politicians.

Join the event on Epoch TV: 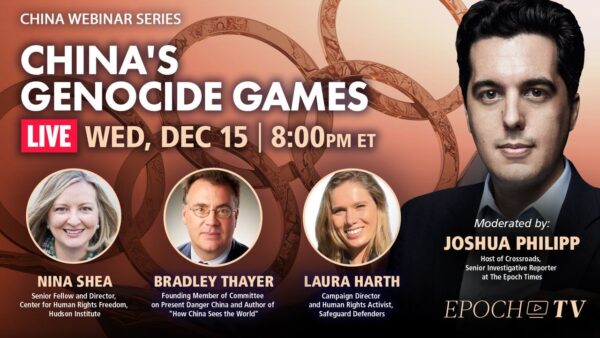 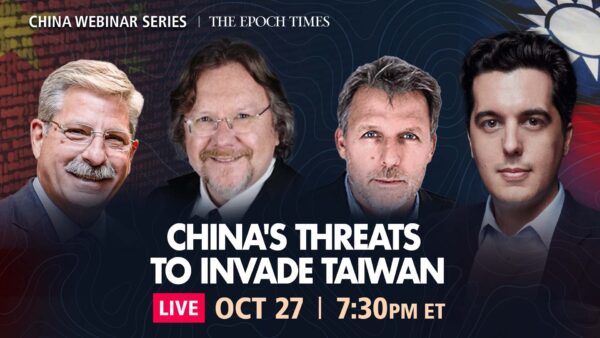 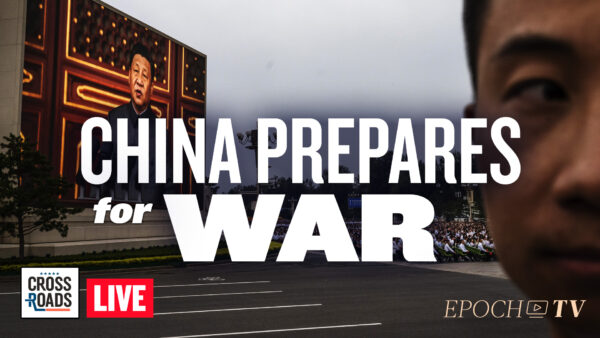 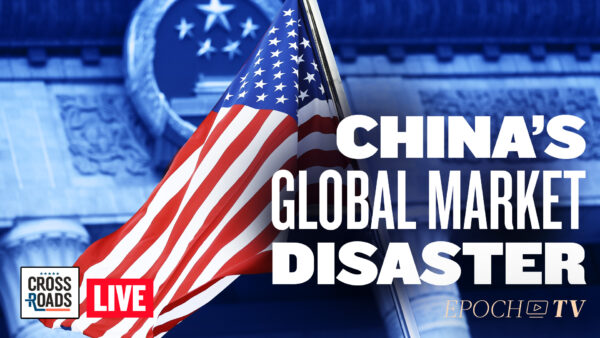 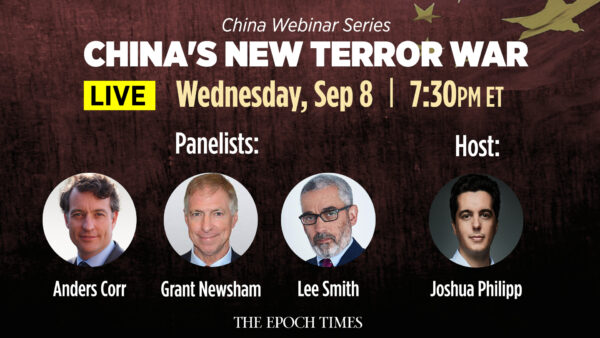 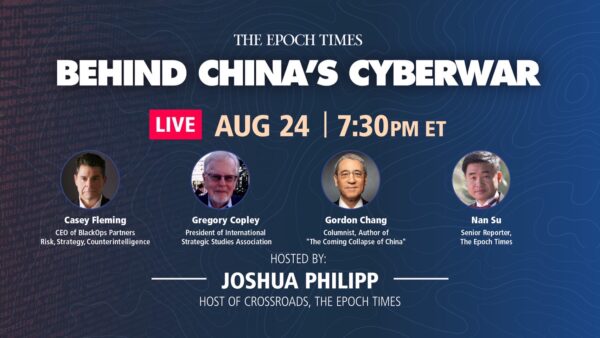