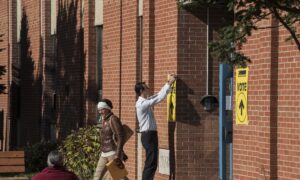 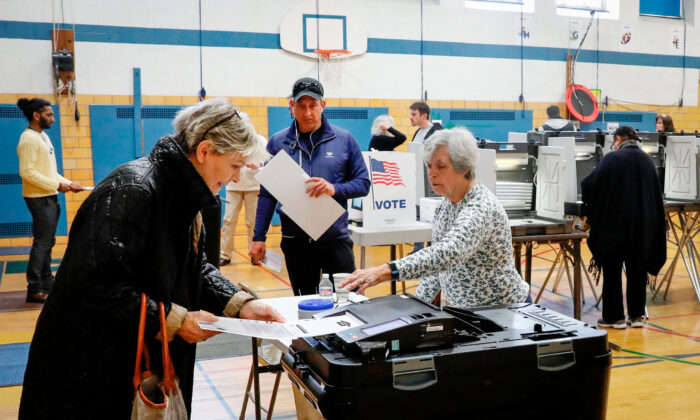 People put their ballots in a tabulation machine in a file photo. (Jeff Kowalsky/AFP via Getty Images)
Election Integrity