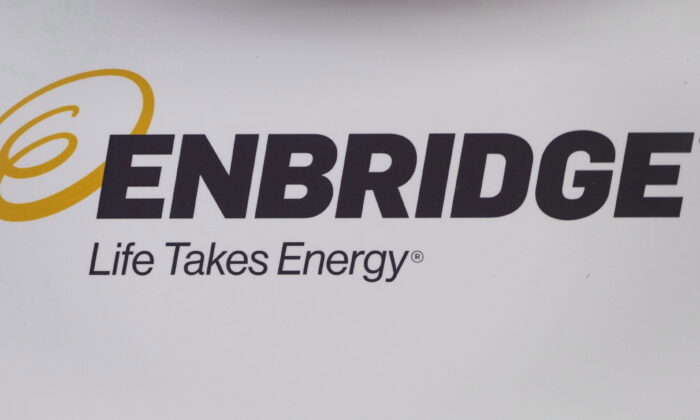 The Enbridge logo is shown at the company's annual meeting in Calgary on May 9, 2018. (Jeff McIntosh/The Canadian Press)
Canada

Price of Natural Gas Will Increase in Ontario Starting July 1

The price of natural gas is set to increase in Ontario starting July 1, the Ontario Energy Board (OEB) says.

The OEB said Thursday that has approved Enbridge Gas Inc.’s June 3 application to increase the rate due to shortages in North American natural gas supplies and “uncertainty in the global energy landscape.”

“The International Energy Agency (IEA) is warning of continued significant upward pressure on prices beyond this quarter, and production in North America has not been able to keep up with demand, while storage levels across North America remained below the 5-year average,” the OEB said in a release.

The approval means that the typical residential consumer will have to pay about $5 more a month over the next three-month period from July to September, Enbridge said on its website.

The estimated impact is based on an assumed 2,400 cubic metres of annual consumption, according to Enbridge.

The company added that it has been working alongside the OEB and the Ontario government since last October to moderate the gas price increases by “extending the recovery of these costs over 24 months.”

The OEB, which sets rates every quarter, said without the mitigation plan proposed by Enbridge, a residential consumer would have to pay an extra $21 to $62 in their annual bill, depending on their rate zone.

The regulator added that Enbridge, which is under its regulation, is not allowed to earn a profit on the sale of natural gas, regardless of market fluctuations in price.