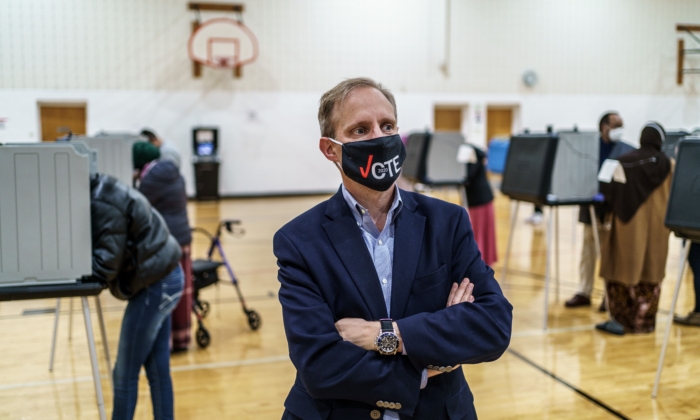 Minnesota certified the results of the 2020 election on Nov. 24, according to a statement from Minnesota Secretary of State Steve Simon.

“The State Canvassing Board has today certified Minnesota’s 2020 General Election results,” Simon said in a statement. “I’m proud to officially announce that for the third election in a row, Minnesota voters were number one in the nation in voter turnout.”

More than 1.9 million Minnesotans cast their votes by mail, accounting for 58 percent of the total turnout. That’s more than double the highest level (24 percent) previously recorded in 2018.

“This election was like no other in Minnesota history. The pandemic meant administering the 2020 election using a public health and safety lens.” Simon said. “I made an unprecedented request of Minnesota voters: to consider voting from home with an absentee ballot. Those voters responded in truly remarkable fashion.”

Trump hasn’t conceded the presidential race. A recount is ongoing in Wisconsin and another started in Georgia on Nov. 24. The Trump campaign and Republicans are also litigating more than a dozen post-election legal challenges in four states.

The results are formally certified by the State Canvassing Board, which consists of judges from the state Supreme Court and district courts. In addition to certifying the presidential contest results, the board certified a Senate race, eight House races, and other local contests.

The day before the state certified the results, Minnesota lawmakers filed a lawsuit to halt the certification, alleging wrongdoing by Simon.

“His office issued unlawful consent decrees that greatly affected the rules that govern absentee ballots and who can assist people at the polls. To circumvent the Minnesota Legislature and unilaterally change election law is entirely unconstitutional. This abuse of power must be addressed,” they added.