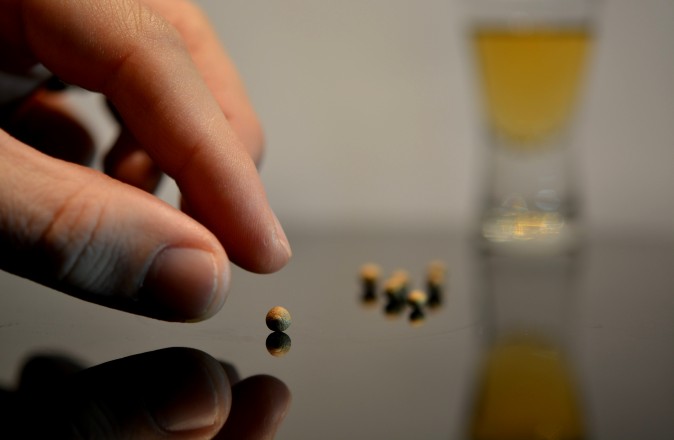 After finishing my Internship at Baragwaneth Hospital in South Africa over 30 years ago, I went to apprentice in a busy General Practice in Johannesburg. At the hospital, I had been treating acutely ill patients with pneumonia, broken bones and heart failure. Now, patients were coming to see me with fatigue, aches and pains and insomnia, and despite my training, I didn’t know what to do. Like most doctors, my medical education was in crisis care and I simply had not been taught to deal with these types of problems. These patients were not sick enough to be in hospital, but nor were they well and they automatically assumed a doctor could help. The majority of patients a general practitioner sees are like this. I often refer to them as the “walking wounded” or “worried well”.

At my wits end, I went to Paul Davis, the wise GP I was apprenticing with at the time. Paul smiled knowingly, put his hand on my shoulder and said, “Most patients get better in spite of the medicines we give them, your job is to listen to them, be there for them, and support them”. I watched him closely for the next year and noticed how he always fostered an atmosphere of caring by listening attentively to his patients, perhaps offering a word of encouragement or, when appropriate, a reassuring touch. Patients walked out of his office occasionally with a prescription, but always feeling better and more hopeful, regardless of what they came in for. From Paul I learned the art of medicine, how to pay attention to my patients and how to foster a good doctor/ patient relationship.

Too often Modern Medicine forgets that this relationship is crucial. As long ago as 400 BC, Hippocrates wrote: “The patient, though conscious that his condition is perilous, may recover his health simply through contentment with the goodness of the physician.” Throughout history, a good bedside manner and a doctor’s warmth were acknowledged as having an important therapeutic effect. Unfortunately doctors today talk about not giving “false” hope, yet they often engender false fears, which can undermine your ability to heal. Although we should never underestimate the seriousness of any medical problem, at the same time, we should not underestimate the ability of the patient to mount an exceptional response.

A research study published in the British medical journal The Lancet, found that doctors who showed empathy and acknowledged their patients’ fears and anxieties were more effective than doctors who kept patients at an emotional arm’s length. Furthermore, practitioners who attempted to form warm and friendly relationships with their patients, and reassured them that they would soon be better, were more effective than practitioners who kept their consultations impersonal, formal, or uncertain.

In childhood, most of us experienced a healing relationship with our parents or another adult, such as a grandparent or a teacher. They soothed us and eased our physical and emotional wounds with their love and affection. Think back on the times your mother kissed a scratch to make it better. That simple act of nurturing alone was effective medicine stimulating the powerful self healing capacity of the body. This kind of care should be a component of the doctor-patient relationship, too. I continually observe how a good relationship with my patients lays the foundation for positive outcomes and stimulates their innate ability to self-heal.

Although we take it for granted, the body is engaged in self-healing all the time. When you cut yourself, your body heals the wound. When you get a cold, your body’s immune system usually fights it off after a few days. Your body is continually healing and repairing itself. In fact a lot of what I do in my practice is remove obstacles to healing so the body can heal itself.

Doctors generally disregard this phenomenon because it is beyond their control, and researchers try to limit its impact on their studies since about one-third of the patients in clinical trials typically improve even when given non-active substances such as sugar pills instead of the actual medication.

And the negative is true too. Just as our minds can create wellness, they can create sickness from projected beliefs. This is called the nocebo effect, since it is the placebo’s negative counterpart. Here is an all too typical example. You leave your doctor’s office frustrated, angry, and possibly anxious because he didn’t address your questions. The nocebo goes into effect.

Over the centuries, medicine was always considered an art and wise physicians would mobilize every possible medical resource, including the patient’s own healing system. It is only fairly recently, in our pursuit of science, that we doctors often forget this. We know more about the disease and less about the patient. Over the years I have learned that my knowledge of medicine and the many alternatives I have studied is important, but who I am and how I am with patients is even more important. When I work with patients, I always think to myself “How can I also stimulate his or her placebo response”?.

No matter what your diagnosis or treatment, it is essential to believe in your doctor and the treatment you receive. In addition, a strong relationship with your doctor, built on honesty, trust, clear communication and compassion sets the stage for healing and contributes to your wellbeing.

Here Are a Few Ways to Stimulate Your Placebo Response:

This article was originally publiahed on www.drfranklipman.com. Read the original here.

*Image of “doctor” via Shutterstock