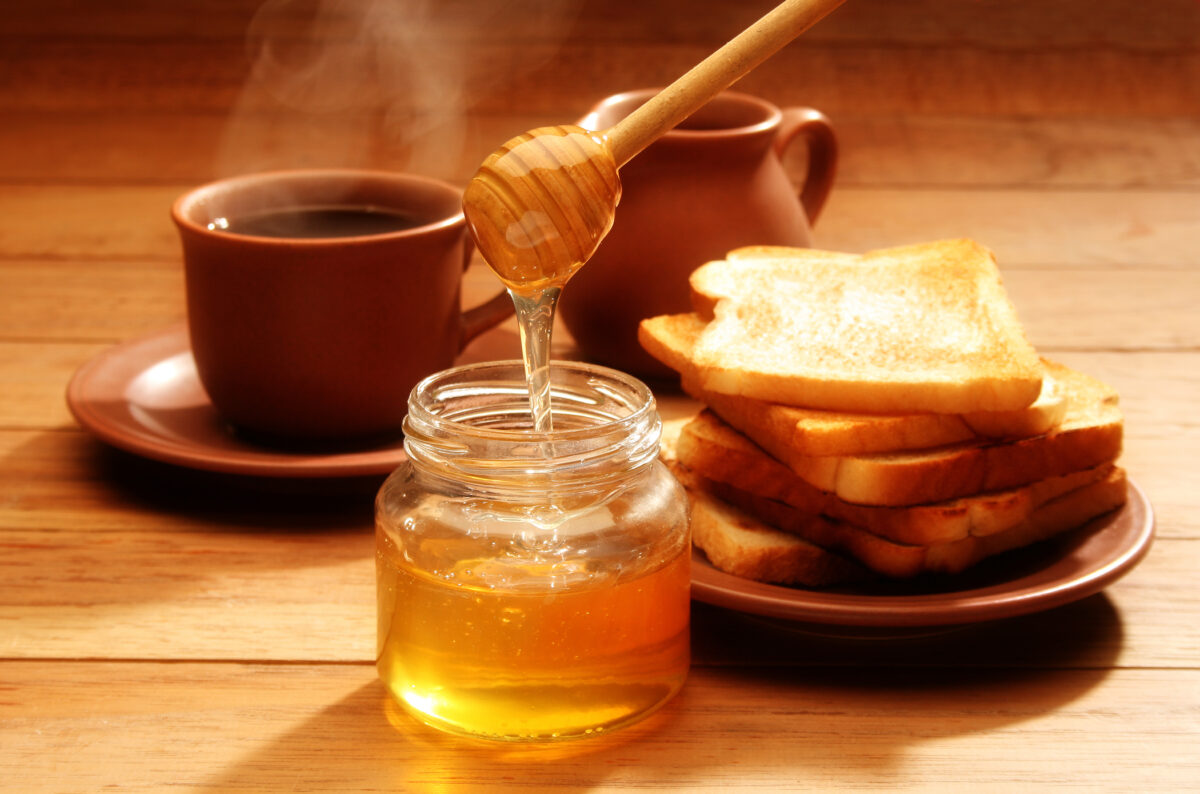 One of modern medicine’s most celebrated ‘miracle drugs’ are steroids, but a double-blind, randomized clinical trial found that honey plus coffee outperformed prednisolone in treating symptoms of post-infectious, persistent cough.

A remarkable study looking at natural alternatives to medications found that compared to a systemic steroid, a combination of honey and coffee was superior in reducing symptoms associated with a post-infectious cough (PPC).

PPC is a cough that remains after a common cold or an upper respiratory tract infection for more than three weeks, and in some cases as long as several months. Conventional treatment may involve any number of powerful drugs, many of which have serious side effects, including codeine and dextromethorphan (so-called centrally acting antitussives), antihistamines, narcotics, and bronchodilators.

The study, published in Primary Care Respiratory Journal, was conducted by researchers at Baqiyatallah University Hospital, Tehran, Iran from 2008 to 2011. 97 patients who had experienced PPC for more than three weeks were randomized in double-blinded fashion into three groups:

The researchers described the patient treatment protocol as follows:

“The participants were told to dissolve a specified amount of their product in warm water and to drink the solution every eight hours for one week. All the participants were evaluated before treatment and one week after completion of treatment to measure the severity of their cough. The main outcome measure was the mean cough frequency before and after one week’s treatment calculated by a validated visual analogue cough questionnaire score.”

The results of the study are summarized in the following table:

They detailed are as follows:

The researchers reflected on the implications of their findings:

“Each year, billions of dollars are spent on controlling and trying to cure cough while the real effect of cough medicines is not quite reliable.1,45 Even though PPC is reported to account for only 11–25% of all cases of chronic cough8 and it is not associated with disability and mortality, it can cause morbidity and is responsible for medical costs…13

Honey and coffee are natural edible substances that are safe, agreeable, less expensive than medicines, and easily available. Moreover, they have proved to be effective in a short period of time.”

Prednisone is a semi-synthetic hormone with a broad range of side effects, some of which are life threatening. Given the relative safety and superior effectiveness of honey plus coffee versus prednisolone, this study adds to a growing body of biomedical research indicating that natural substances, including spices, vitamins and foods, are often superior in efficacy to synthetic drugs while often maintaining far higher levels of safety relative to them.