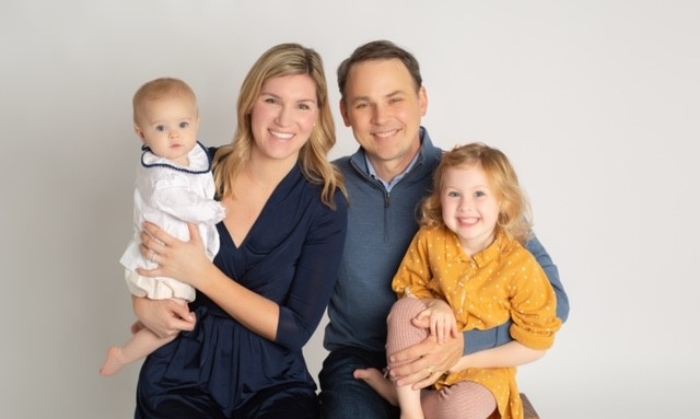 Jessica Berg Wilson with her husband and children. (Family Photo)
US News

Washington state health officials confirmed a Seattle woman died Sept. 7 after getting the Johnson & Johnson vaccine against COVID-19 in August. It is purported to be the first fatality in the state from a rare blood clot condition induced by the vaccine.

On Oct. 5, the Washington state Department of Health issued a statement, saying it is “aware” of the woman’s passing, but did not identify her by name.

“Sadly, this is the first such death in Washington state. We send our deepest condolences to her family and loved ones.”

In the statement, secretary of health, Umair Shah, added that losing a loved one at any time is tragic, and a “pain that’s become all too familiar in the last year-and-a-half of this pandemic.”

The Epoch Times reported Oct. 5 that Jessica Berg Wilson, 37, a mother of two young daughters in Seattle, had died Sept. 7 after getting a vaccine shot against the CCP (Chinese Communist Party) virus, commonly known as the novel coronavirus.

The Health Department said it was the first known J&J blood clot death associated with the vaccine in Washington state.

“Blood clots are a very rare complication associated with the J&J COVID-19 vaccine, and the Center for Disease Control and Prevention (CDC) has reported only three other confirmed cases nationwide, with this being the first in Washington state,” the department said in a press release.

Wilson said Jessica was in excellent health and had no underlying conditions when she received the vaccine in late August.

Although she was strongly opposed to the vaccine, Jessica felt the shot was necessary to continue as a volunteer “room mom” at her community school, he said.

“She felt inwardly she no longer had a choice in the matter,” Wilson told The Epoch Times on Oct. 4. “These mandates are heavy-handed.”

Her obituary said Jessica had been “vehemently opposed to taking the vaccine, knowing she was in good health and of a young age and thus not at risk for serious illness. In her mind, the known and unknown risks of the unproven vaccine were more of a threat.”

“As a husband, I’m really disgusted by the social media,” Wilson said.

In the meantime, the health department said it will continue “working closely” with Public Health Seattle-King County and the CDC “as more details become available” regarding the cause of Jessica’s death.