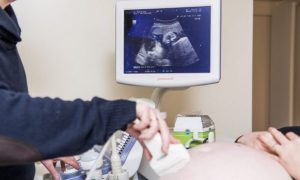 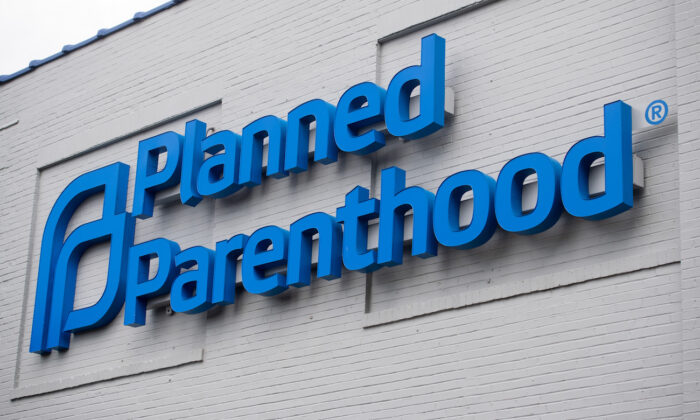 A federal judge on Friday blocked a Tennessee law that required abortionists to advise patients about options for reversing a chemical abortion.

Judge William Campbell issued a preliminary injunction (pdf), ruling that the requirement is unconstitutional. Campbell opined that issuing the injunction would preserve the status quo and that the status quo is not harmful to the public’s interest.

“In addition, the public interest is served when the legislature acts within its constitutional limits, as set forth in the Bill of Rights,” Campbell wrote.

The law has been on hold since a temporary restraining order was issued in September last year. It required abortion providers to provide written instructions to pregnant women who were intending to use a chemical to end the lives of their unborn children that the abortion is reversible through a special treatment.

The lawsuit against Tennessee was brought by Planned Parenthood, the nation’s largest abortion corporation. Planned Parenthood argued that the law infringed on its First Amendment rights by compelling speech “that is untruthful and misleading.” The judge concurred with the abortion corporation, finding that the language in the use of the word “reversal” in the statement did not accurately describe the progesterone therapy being offered.

The injunction in Tennessee comes just a week after a judge blocked a South Carolina law that banned abortions after a heartbeat is detected in an unborn baby. That lawsuit was likewise brought by Planned Parenthood.

The Epoch Times sent a request for comment to the office of Tennessee Attorney General Herbert Slatery. Pro-choice activists applauded the decision.

“This law is a disturbing free speech violation, and we are glad the court recognized that today,” Center for Reproductive Rights staff attorney Michelle Moriarty said in a statement. “Doctors have free speech rights—just like everyone does—and forcing them to lie to their patients violates those rights.”