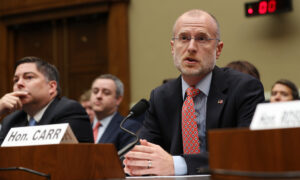 'It's Always a Right Time to Speak Truth to the Communists': FCC Commissioner Stands Up to Beijing Propagandists
0
Share Now
TelegramFacebookTweetEmailTellMeWeReddit
Copy Link 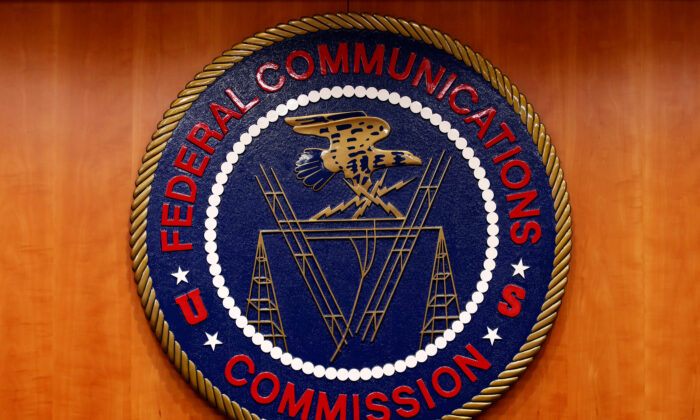 The Federal Communications Commission (FCC) on June 22 ordered a Mexico-based radio station with ties to a pro-Beijing media outlet to stop beaming its broadcasts of Chinese-language programming into the United States.

The FCC denied a license to AM radio station XEWW 690, based in Baja California Norte, Mexico, to broadcast programs into the United States due to its failure to disclose ties to an affiliate of Phoenix TV, a pro-Beijing media outlet. The radio station is owned by H&H Group USA, a New York firm with links to Phoenix TV. The latter is a Hong Kong-based broadcaster that is owned by a former Chinese military officer and has close ties to Beijing officials.

The U.S. agency gave the radio station 48 hours to halt its broadcasts.

The decision came after critics sounded the alarm that the programming could allow Beijing to air propaganda to Southern California’s Chinese community.

An FCC spokesperson said that in its application, the radio station failed to mention Phoenix Radio, Phoenix TV’s radio affiliate, which has an “extensive role in the operation of the California studio” where the programming is made. Phoenix Radio is partially owned by two entities with Chinese government ownership: Extra Steps Investment Limited and China Wise International Limited, the FCC said.

FCC allowed the applicants—which are the previous and current owners of the radio station, GLR Southern California and H&H Group USA—to revise their application to include Phoenix Radio, and resubmit.

Phoenix TV gained a measure of attention earlier this year when President Donald Trump, during an April press briefing about the pandemic, asked a reporter from the outlet to state whether she works for a media company owned by China. The reporter, Youyou Wang, said she worked for an independent media company in Hong Kong.

While Phoenix TV is based in Hong Kong, it’s private in name only. Sarah Cook, a China expert at human rights group Freedom House, told the U.S. Congress in May 2017 testimony that Phoenix TV was “an example of a Chinese propaganda outlet not directly owned by the Beijing government.”

A 2019 report by the Hoover Institution at Stanford University said Phoenix TV is “fully controlled by [the] Chinese government.”

Sen. Ted Cruz (R-Texas) applauded the FCC’s decision, saying that Phoenix TV “was waging information warfare from a radio station across the border in Mexico.”

“Today’s decision sends an important message to the world that the U.S. will not allow China to exploit FCC loopholes and spread its propaganda over our airwaves,” Cruz said in a statement. “More importantly, this decision is a critical step in countering the Chinese Communist Party’s efforts to control what Americans see, hear, and ultimately think.”

The senator introduced a proposal last month that seeks to plug a loophole exploited by Beijing to air propaganda into the United States from radio stations in Mexico and Canada.