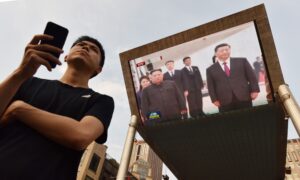 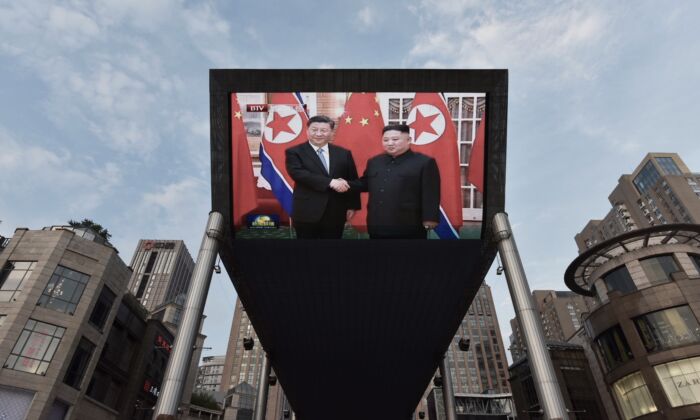 China’s Exports to North Korea Up for 3rd Straight Month

China’s exports to North Korea grew for the third straight month in August, taking up a quarter of the overall volume of 2021 to date, China’s General Administration of Customs reported on Sept. 18.

Chinese shipments to North Korea saw a 30 percent increase to $22.5 million in August from $16.8 million in July, although exports were almost 10 times higher two years earlier, before the pandemic hit. Exports to North Korea in 2019 totaled $2.74 billion.

Since 2006, North Korean leader Kim Jong Un has been prioritizing its nuclear arsenal to boost national defense. The U.N. has banned Pyongyang from importing weapons, oil, and gas products, as well as from selling metals, seafood, coal, and textiles.

It remains unclear whether the products China is trading with North Korea are in line with U.N. sanctions.

China imported $6.2 million in goods from North Korea in August, up from $4.1 million in July, China’s customs data show.

Early in 2020, North Korea was also one of the first countries to shut its borders and halted trade with China following the start of the pandemic.