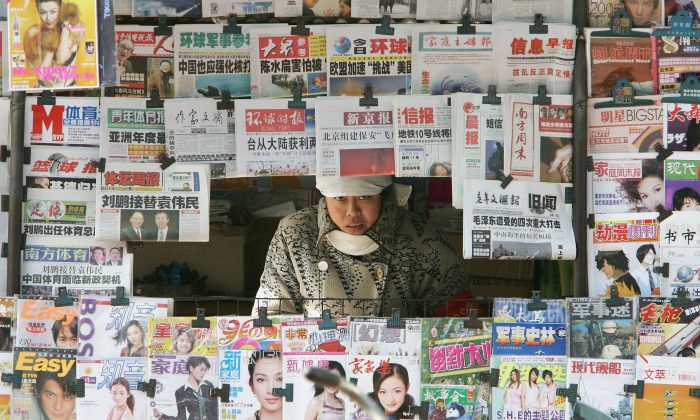 China is considering restrictions on non-public capital from entering the news media sector.

On Oct. 8, China’s National Development and Reform Commission released a list of “negative aspects” in market access for 2021 (pdf) to seek public opinion. The 78-page document includes a subject that restricts “non-public capital” from engaging in news collection, editing, broadcasting, and from participating in news organizations’ set-up and operation.

Regulators are suggesting to ban private capital from a wide range of the daily business activities of news agencies. Private capital could not be used to run news agencies’ pages, radio frequencies, channels, programs, official accounts on social media, republish news by foreign entities, as well as to hold forums, summits, and awards events in the industry, said state media China News Service.

Eleven years ago, on Jan. 1, 2010, China’s top press and publication authority “encouraged non-public capital” to enter the media sector in an orderly way, as well as partnering with state-owned publishing firms, and expanding their business in the foreign market.

He particularly mentioned two influential private news organizations, Caixin Media and Guancha, which he claimed were under threat.

The expert said the new restrictions would be a heavy blow to the multimedia Caixin, which was founded in December 2009. It gained unrivaled fame for its exclusive, shakeup anti-graft investigations while it cooperated with the then head of China’s top watchdog, Wang Qishan, Chinese leader Xi Jinping’s closest ally during Xi’s first tenure.

However, the outlet began to face challenges as Xi gradually estranged Wang in the political arena, Wen said.

“Caixin has to give up its principle of independent news collection and editing if it wishes to survive,” said the expert.

Unlike Caixin, Guancha is a leftist, pro-Beijing website that promotes nationalism among domestic Chinese readers. However, it would also be at risk due to its non-public nature, according to the analyst.

In the latter part of August, the Chinese regime carried out a wave of clampdowns on individual journalists. Regulators disposed of 2,929 accounts, including 1,793 closed, and labeled those releasing negative economic news as “bad-mouthing those in the financial market,” according to state media reports.