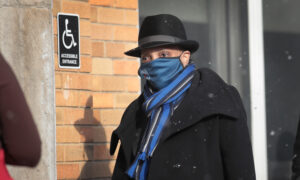 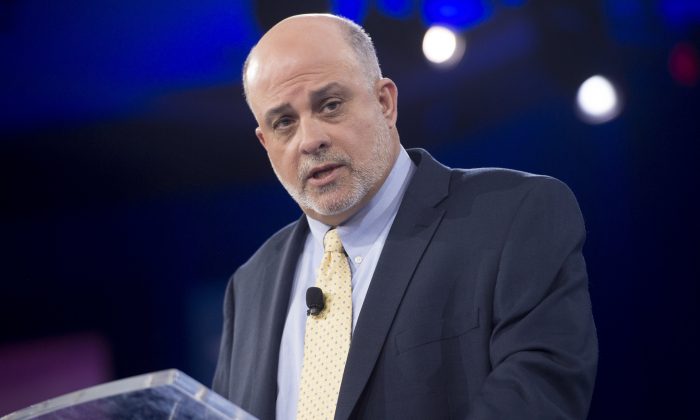 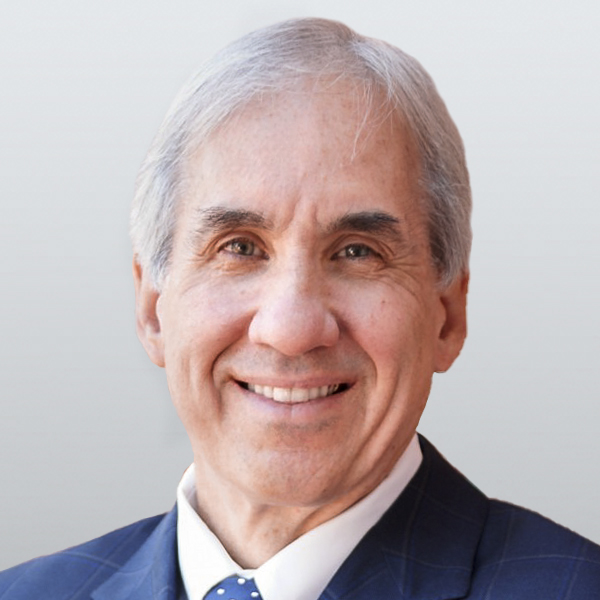 Most people sense that America is under assault by America-hating forces and worry that our freedoms are actually in jeopardy. Mark Levin’s new book, “American Marxism,” confirms those fears, exposes the chilling aims and methods of these malicious groups, and provides a blueprint to restore America to a path of recovery.

Levin has a gift for distilling abstract ideas into understandable terms for lay consumption. I’ve personally written and discussed many of the ideas he addresses in this compelling book but had not considered the term “counter-revolution” to describe what we’re witnessing.

He is exactly right. This is a counter-revolution to the American revolution, and horrifyingly, “It is devouring our society and culture, swirling around our everyday lives, and ubiquitous in our politics, schools, media, and entertainment.” He is also correct that this disturbing insurrection is no longer a fringe movement but is in the mainstream of our culture and institutions.

Mark identifies the source of this threat—Marxism—the sinister, utopian ideology “responsible for the enslavement, impoverishment, torture, and death of untold millions.” But he goes further and usefully tags the particular brand of this menace as “American Marxism”: “the application and adaption of core Marxist teachings to American society and culture.”

What makes the counterrevolutionaries particularly dangerous is their sophisticated techniques of distorting language, disguising their true intent with deceitful euphemisms to disarm patriots and facilitate their scheme to fundamentally transform this nation into something unrecognizable to its founders and wholly unacceptable to all who cherish and revere the glorious American experiment in self-governance. They’ve labeled themselves “progressives,” “social activists,” and other innocuous-sounding terms because they know Americans still, by the grace of God, reject naked Marxism. More recently, they operate under such organizations as Black Lives Matter, cloaking their anti-capitalist designs in a façade of racial, environmental, or gender justice. They have foisted their once-ridiculed notion of critical race theory into the forefront of our lives, forcing this dangerous philosophy into mainstream societal acceptance.

Race agitation isn’t their only weapon. They’ve achieved considerable traction in the advancement of their agenda through divisive class warfare, which fuels their destructive policies of obscene deficit spending, confiscatory taxation, and runaway governmental and bureaucratic regulation.

Their shameless employment of identity politics is just one of many arrows in their quiver. They expand their arsenal to ensure that certain setbacks will not ultimately thwart their agenda. To shore up their bases, they promote extraconstitutional schemes to crush their opposition through ostensibly legal means, such as changing the voting rules to rig the playing field in favor of their candidates. In the name of preserving our democratic processes, they pervert them—disenfranchising people while pretending to protect their voting rights.

We saw this on the front pages lately when President Joe Biden preposterously argued that such election-integrity measures as voter ID were the greatest threat to American democracy since the Civil War. He also scored a twofer, as he invoked race—echoing his party’s position that these laws are a new form of heinous Jim Crow legislation. Anyone with half a brain recognizes that eliminating the requirement of proving one’s identity as a condition to voting destroys rather than safeguards the integrity of the election process. Anyone with half a molecule of discernment understands that to equate voter ID laws to suppression of the black vote is the worst kind of patronizing insult to black voters, who these demagogues imply aren’t capable of furnishing proof of their own identity.

Levin astutely notes that while the counter-revolutionaries were formerly very cautious in concealing their goals, they are becoming more confident with their recent successes and thus more outspoken and brazen about who they are. They’ve also developed another formidable weapon to impose their ideas, which is to intimidate, silence, and cancel those who dare to oppose them or who even casually violate their draconian rules for acceptable speech and behavior.

The stakes couldn’t be higher. Whereas the American Revolution was founded on liberty and representative government and led to the freest and most powerful nation in history, the counter-revolution aims to destroy our form of government, our cherished liberties, our society, and our way of life.

Levin soberly observes that to defeat the threat we face, “a unified, patriotic front of previously docile … factions and forces” that believes America is worthy of defending must emerge. People of good will must wake up to the gravity of the threats we face and recognize “the urgency of the moment” and rise up to take back this nation.

In “American Marxism,” Mark Levin paints a bleak picture of an America under siege, but he offers hope that we can turn this around and inspires us to unite around the noble cause of liberty and the salvation of the greatest nation the world has ever known.

David Limbaugh has practiced law for almost 40 years and is a political commentator who has appeared on hundreds of television and radio shows. He is a nationally syndicated columnist and author. His latest book is “Guilty by Reason of Insanity: Why the Democrats Must Not Win.” His website is DavidLimbaugh.com.