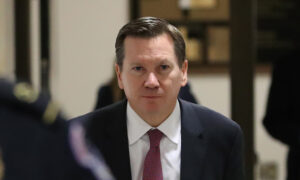 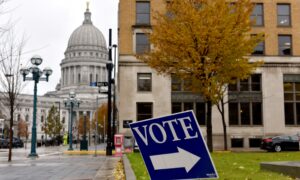 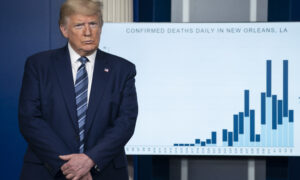 Mitt Romney Elected to US Senate in Utah

Former presidential candidate Mitt Romney won a seat in the U.S. Senate for Utah, according to The Associated Press and NBC News projections.

Romney, a Republican, was also a former governor of Massachusetts. He defeated Democrat Jenny Wilson in the Senate race.

He will replace longtime Utah Sen. Orrin Hatch, who earlier this year said he would not seek another term in the Senate.

Romney, who is from Michigan, has deep ties to Utah. He was credited with getting Salt Lake City the 2002 Winter Olympics.

“First of all, anyone who was the presidential nominee of their party is going to have an outsized role as a United States senator,” Elaine Kamarck of the Brookings Institution told The New York Post.

“Every candidate in Utah is walking a line where they’re saying, ‘I will support the president on the policies that I agree with and I will oppose him on the others.’ That is how Mitt Romney has approached this entire campaign,” Jason Perry, the director of the Hinckley Institute of Politics at the University of Utah, told the Post.

In 2008, Romney ran for president and lost the GOP nomination to John McCain. In 2012, he lost the general election to former President Barack Obama.