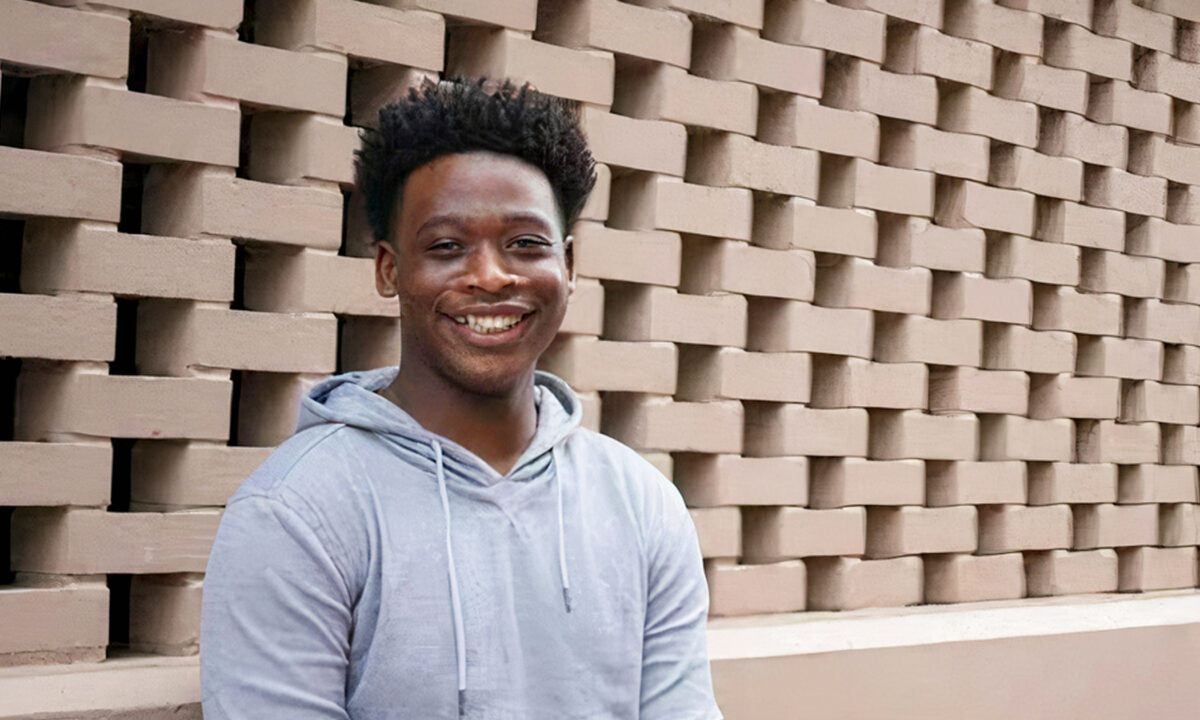 After trailing around 17 local fast-food joints looking for a job, and being rejected by all of them, a Missouri teen decided not to give up and instead change his track.

“It got pretty tiring,” Jonathan Bell, 17, told The Epoch Times. “So that’s when I decided to start my own thing.”

Bell, a full-time student and senior at Parkview High School, said he always knew he had the spirit to work for himself in the future; however, he didn’t know that it would be before the age of 18. After being turned down by local businesses, the then-15-year-old knew he had something much coveted in the modern world—and he knew he could use it.

“I’m part of Gen Z,” he said. “Growing up with technology and social media is something I’ve always been great at.”

With some past experience in marketing, combined with educating himself in learning algorithms and how social media truly works, Bell launched his own business—Bells Marketing Consultant LLC, a digital marketing firm in Springfield—at the onset of the pandemic in April 2020.

Still a student at Parkview High School, Bell was able to use time spent at home, alongside remote learning, to build his dream.

With a mission to help small companies get through the pandemic and survive the unpredicted, the whizz-kid took charge of managing their social media accounts, online marketing, search engine optimization, and web design.

“I wanted to make an impact on business owners’ lives, providing the highest quality of services while maintaining a healthy business relationship,” Bell said.

Almost two years on, the business is a resounding success.

“I’ve grown my company and now have five employees to help me out,” the young entrepreneur said. “I worked with 15-plus small companies in 2021. What I consider success is knowing I’m an asset to other companies and not just my own.”

Bell’s incredible work ethic has earned him praise from his clients. According to News-Leader, Brent Gilstrap, a realtor with ReeceNichols Real Estate, contacted Bell on LinkedIn after being amused by his profile.

Impressed by his story, Gilstrap hired Bell to increase his social media presence.

“He came back and he had a proposal and a fee for what he was going to do and it was just incredible,” Gilstrap said. “He’s got a great work ethic, a great mindset.”

Crediting Bell for an increase in his social media presence, Gilstrap added that, while communicating with the teen, it didn’t seem like he was in high school.

While Bell’s natural prowess with tech and professionalism has served him well, it was always going to take hard work, and there were challenges along the way, owing to his age.

“I did get turned down at times, but I never let that get to me. I did convince some companies, but some didn’t even hesitate to give me a try,” the determined teen told The Epoch Times.

The whole process of setting up the business and managing it was a real learning curve for the high-school student, who marvels at the new skills he’s acquiring: “I learned that there’s more than writing algebra equations to life. I feel like I’ve learned 1,000-plus things in a month alone rather than being in school.”

He’s also learned financial literacy, which is something he says he’s keen on promoting among the younger generation, especially concepts such as taxes, communication, and self-development.

Achieving success at such a young age, Bell, who is also a talented musician, credits his family and community for stepping up to help him.

“My parents have been extremely supportive, as have the people of Springfield,” he said. “Springfield is a wonderful city to me because of the amount of supportive local business owners in the area, taking me under their wing and helping me network.”

For Bell, becoming a young entrepreneur “feels amazing,” as he is able to inspire other teens and younger people. He also has some inspiring words for his peers.

“Never tell anyone you’re too young to start a business, not even your parents,” Bell said. “We are the generation that’s going to change the world; no one is stopping you but yourself. Break that habit, live, learn, and love what you’re doing, it’s working for me, and it can you.”

As for what’s in the pipeline, Bell said he wants to “build a strong local presence here in my area, innovating companies, and maintaining a powerful footprint.”