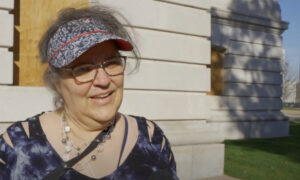 Wisconsin Voter: 'You Only Get to Vote for Socialism Once' Because After That It's a Sham
0
Share Now
TelegramFacebookTweetEmailTellMeWeReddit
Copy Link 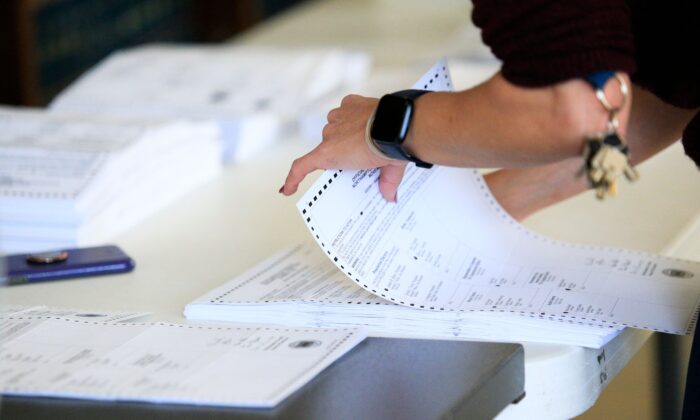 Attorneys general in Missouri and Kentucky have joined a Republican lawsuit challenging Pennsylvania mail-in ballots before the U.S. Supreme Court, according to multiple reports.

A spokesperson for Missouri Attorney General Eric Schmitt was cited by the St. Louis Post-Dispatch as saying that Schmitt intends to add his name to an amicus brief—a legal document that can be filed by a non-party in a given case—in a lawsuit brought by the Pennsylvania Republican Party challenging the state’s Supreme Court decision to extend by three days the deadline for receiving mail-in ballots, provided they are postmarked by Election Day.

Kentucky Attorney General Daniel Cameron will also join the court filing, according to the Louisville Courier Journal, citing plans for attorneys general from Louisiana, Georgia, and Missouri to hold a virtual conference later Monday on what the outlet characterized as “major legal action.”

Louisiana Attorney General Jeff Landry, who heads the Republican Association of Attorneys General, said in a series of statements on Twitter that the legal process should be allowed to play out before declaring a victor in the 2020 presidential election.

“No outlet or campaign should rush to calling the 2020 race until every LEGALLY cast vote is counted,” he wrote, adding, “While the mainstream media and big tech want to immediately declare a winner, the American people have and can again wait a couple days or weeks more to guarantee the legitimacy of this election.”

Biden’s declaration of victory prompted pushback from Trump, who said in a statement: “We all know why Joe Biden is rushing to falsely pose as the winner, and why his media allies are trying so hard to help him: They don’t want the truth to be exposed.”

There has been no election in decades in which such widespread fraud was alleged. The closest was the 1960 election in which Democrat John F. Kennedy beat Republican Richard Nixon, and there were allegations that fraud helped Kennedy win.

Senate Majority Leader Mitch McConnell (R-Ky.) has not yet made any public statements regarding the election.