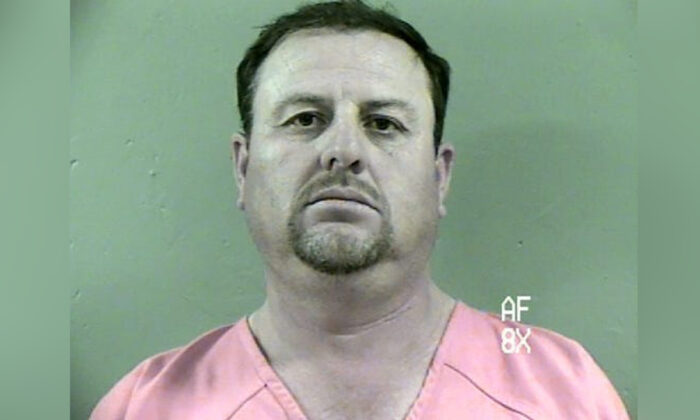 Mississippi is leading the way this year in cracking down on businesses that hire illegal aliens.

The latest case involves the conviction of Hector Valdez-Loera, the owner of a concrete business in Madison, who employed at least two illegal aliens.

On Oct. 4, Valdez-Loera was sentenced to 12 months in prison and three years of supervised release on two counts of harboring an illegal alien for commercial advantage and private financial gain, according to the Justice Department. He was also ordered to pay a fine of $79,784.

While searching for an immigration fugitive, information led Immigration and Customs Enforcement (ICE) officers to Valdez-Loera’s business on April 13, 2017.

“Upon arrival, a number of the workers fled into the woods. Officers gave chase but [were] unable to apprehend the illegal alien fugitive,” stated the Justice Department.

“Valdez-Loera hired illegal aliens who either had Social Security numbers that did not exist or belonged to someone deceased. He failed to check E-Verify to determine legitimacy of his workers and referred to them as subcontractors, when they were, in fact, his employees. The investigation also revealed that Valdez-Loera provided his financial information to obtain housing for at least two of his illegal alien employees.”

The Southern District of Mississippi, which handled the case, is also heading up an investigation into meat processing plants that allegedly hired hundreds of illegal aliens.

In August, Mississippi was home to the largest single-state bust of illegal workers, when ICE arrested 680 suspected illegal immigrants at seven separate meat processing plants. Almost the full staff of two of the sites were illegal aliens, according to a confidential informant who worked with ICE Homeland Security Investigations (HSI) agents.

No employers or managers have been arrested yet, but the investigation is ongoing.

In 2017, as head of ICE, Tom Homan announced that the agency aimed to quadruple its worksite enforcement and that illegal workers should be arrested during worksite operations.