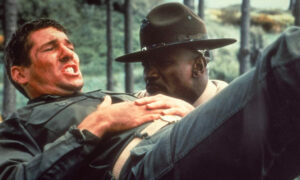 Popcorn and Inspiration: 'An Officer and a Gentleman': A Precursor to 'Pretty Woman'
0
Share Now
TelegramFacebookTweetEmailTellMeWeReddit
Copy Link 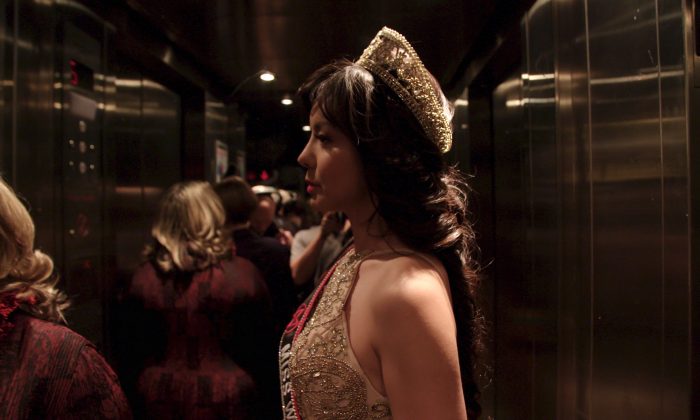 TORONTO—Anastasia Lin received global media attention after she won the Miss World Canada title in 2015 but was denied the chance to compete in the finals held in China—her own country of birth—for speaking out about human rights violations in that country.

Her principled stance and courage to continue drawing attention to grave abuses by the communist regime despite threats to her family in China is the subject of an award-winning documentary that will be screened at Toronto’s Commffest Global Community Film Festival on Oct. 14.

Directed by Toronto filmmaker Kacey Cox, “Anastasia Lin: The Crown” has already earned an Impact Docs award of excellence among other recognition and nominations at festivals featuring short films and documentaries.

The film chronicles how the happy occasion of being crowned Miss World Canada turned into “the most depressing” few months of her life for the charismatic Chinese-Canadian actress, model, and human rights advocate.

Lin learned that her father, who was originally immensely proud of her success, was threatened by Chinese security agents in an effort to stop his daughter’s advocacy for human rights.

Despite the challenges and threats, Lin asserted her conviction to her cause—“If there is anything I know, is that I won’t stop,” she said.

Lin used the opportunity to bring greater attention to human rights abuses in China and to groups that the regime has targeted for persecution. This includes the plight of adherents of Falun Dafa, also known as Falun Gong, a traditional Chinese meditation discipline that emphasizes the principles of Truthfulness, Compassion, and Tolerance in its teachings.

Lin herself is an adherent of Falun Dafa. She penned op-eds for major publications and as part of her activism travelled to all corners of the world, including to the United States to testify before the U.S. Congress and to Europe to speak at international human rights conventions.

Lin’s hope of winning the world crown after earning the Canadian one suffered a setback when she learned the international competition would be held in Sanya, China, instead of Australia. Months passed by and Lin was denied a visa.

The documentary follows Lin’s journey to Hong Kong to try to get a visa to travel to Sanya and the media frenzy that followed after she was prevented from attending the competition.

“Anastasia Lin: The Crown” will be screened on Oct. 14 at 1:30 p.m. at the Lucie Thornton Blackburn Bldg at 80 Cooperage St. in Toronto.