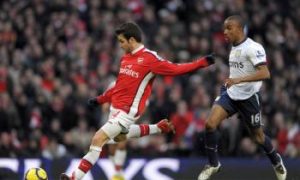 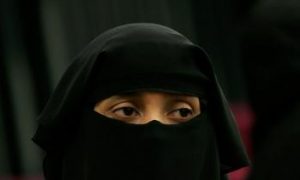 Michigan Judges Given Control Over Dress in Court
0
Business

Minivans Being Marketed as Cool and Hip: Report

Minivans are often associated with families and soccer moms, usually not eliciting a “cool” vibe, but a New York Times report found that automakers are now attempting to market them as sporty.

The Times notes that there have been a slew of commercials about minivans with seemingly hip and cool themes: secret agents, Godzilla, heavy metal songs, and more.

Last year, Toyota marketed its Sienna as a “Swagger Wagon” and Dodge called its Grand Caravan the “man van.” Gone are the images of mothers with kids, with the commercial touting some kind of stress-relieving aspect that the vehicle might provide.

Ford also got into the mix, calling their new C-Max model a “people mover.”

“The stories we heard were, ‘I just don’t want to be seen in a minivan. I don’t like being the soccer-mom joke or feeling like I’ve given up all trace of my identity to be a parent,’” Richard Bame, Toyota’s US marketing manager for trucks and minivans, told the Times.

In 2000, minivan sales peaked at around 1.37 million, but then declined sharply. According to the Atlanta Journal-Constitution, there were around 450,000 minivans sold in 2010, representing a 9.3 increase from the previous year.

The Chrysler Town & Country led all minivan sales last year at more than 102,000. The Honda Odyssey was second, selling around 98,000, according to The Detroit News.