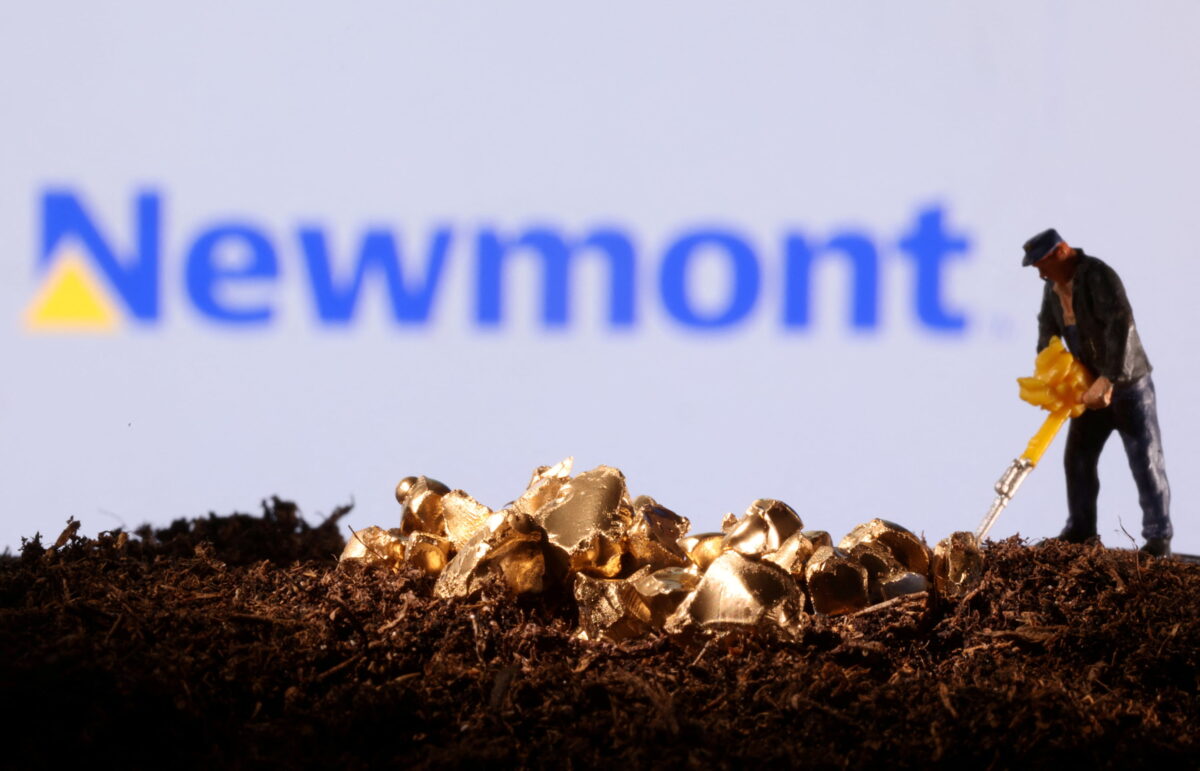 Newmont Corp on Monday raised its annual cost forecast and warned that inflationary pressures would persist into 2023 after its second-quarter profit missed Street estimates, sending the world’s biggest gold miner’s shares down 12 percent.

Higher operating costs related to labor, energy, and supplies have forced the miner to hike its annual forecast for all-in sustaining costs (AISC), an industry metric that reflects total expenses, to $1,150 per ounce from $1,050 per ounce earlier.

In comparison, the cost in the second quarter ended June 30 rose nearly 16 percent to $1,199 per ounce of gold.

The miner sees about a 20 percent to 30 percent spike in prices for raw materials such as cyanide and explosives, used in mining operations, in the second half of the year and a tight labor market to persist into 2023.

This would drive an additional 7 percent of cost escalation this year, on top of the 5 percent outlined in December, Chief executive Tom Palmer said on a call.

Global miners BHP Group and Rio Tinto have also signaled that labor crunch and inflationary pressures would continue into 2023.

The companies have been hit by a dip in bullion prices that faced their worst quarter since early 2021, falling nearly 7 percent in the three months ended June, as a firm dollar and aggressive rate hikes eroded the appeal of the non-yielding asset.

Newmont’s shares fell as much as 12.05 percent to $45.20 after the company also lowered its annual production guidance to 6 million ounces from 6.2 million ounces earlier, citing operational challenges and competitive labor market in Canada and Australia.

Gold production in the second quarter rose about 3.4 percent to 1.5 million ounces from a year earlier.

On an adjusted basis, Newmont’s quarterly profit of 46 cents per share missed analysts’ average estimate of 63 cents per share, according to Refinitiv IBES data.