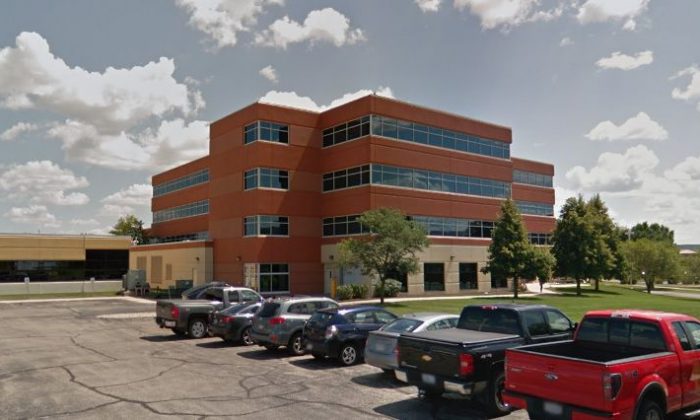 Update: UW Health University Hospital confirmed told NBC News that they received four patients from the shooting. The severity of their injuries is not clear. The shooter was also injured

Officials in Middleton, Wisconsin, say they’re responding to an active shooter situation at a commercial building.

WISC-TV reported at around 12 p.m. ET on Sept. 19 that Dane County dispatch received multiple reports of an active shooter around the 1800 block of Deming Way. NBC15 reported that the office building appears to be the location of Paradigm Software.

Madison.com said its reporter, Dean Mosiman, was quoted as saying that “there were at least 40 police squad cars and ambulances from multiple jurisdictions outside the building.” Police set up a perimeter around the building, Madison.com reported.

A woman was taken out of the building screaming and said it was “a devastating loss,” the report said.

The Middleton Police Department said in an alert that there was an “active shooter in the area.” They asked people to stay inside, shelter in place, and lock their doors.

.@ATFStPaul responding to report of an active shooter in Middleton, Wis. Media queries should be directed to local authorities. pic.twitter.com/tTBPCThnPD

Madison College also sent out a statement: “There is no active threat on campus at this time. If at West, shelter in place & standby for updates. Avoid the area north of West Campus into Middleton.”

Fox6 reported that there are “multiple gunmen” involved in the incident.

Evacuees are now being transferred to the Residence Inn by Marriott, Fox6 reported.

Looks like ambulance is transporting someone from the scene on Deming way pic.twitter.com/yPfjaQO506

It isn’t clear if there have been any injuries or fatalities. Officials have asked people to avoid the area.

Middleton is located about five miles from Madison, the state capital.