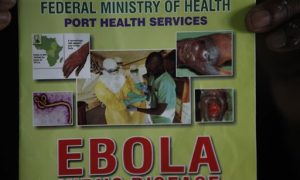 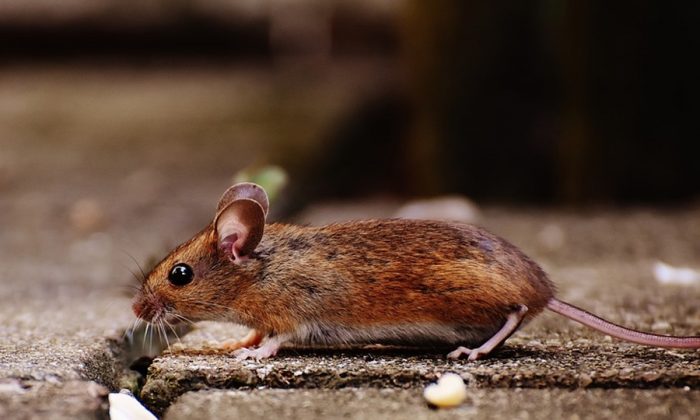 Michigan health officials have announced the state’s first confirmed case of a human infection by the rodent-borne hantavirus, which causes a potentially deadly pulmonary illness with symptoms similar to COVID-19.

The Michigan Department of Health and Human Services (MDHHS) confirmed in a release that an adult female in Washtenaw County was recently hospitalized with hantavirus pulmonary syndrome (HPS), which is caused by the Sin Nombre hantavirus.

Officials believe the woman, who was not identified in the release, became exposed to the virus when cleaning a residence that appeared to be infested by rodents.

HPS, which is rare but deadly, has a fatality rate of around 40 percent. No cases of human-to-human transmission of hantavirus have been reported, with humans at risk of infection when dried materials contaminated by rodent excreta become disturbed and then either get inhaled, enter breaks in the skin, or are ingested through tainted food and water.

While bites from infected rodents can also transmit the virus, the highest risk of human infection occurs when entering or cleaning rodent-infested structures.

“We can prevent and reduce the risk of hantavirus infection by taking precautions and being alert to the possibility of it,” Dr. Juan Luis Marquez, a medical director with the Washtenaw County Health Department, said in a statement. “Use rubber, latex, vinyl or nitrile gloves when cleaning areas with rodent infestations, ventilate areas for at least 30 minutes before working, and make sure to wet areas thoroughly with a disinfectant or chlorine solution before cleaning.”

The most common symptoms of hantavirus pulmonary syndrome (HPS) overlap with those in COVID-19 patients—fever, fatigue, cough, shortness of breath, and muscle pains. There is also some similarity between the two illnesses in additional symptoms—namely headache as well as vomiting and diarrhea—according to the Centers for Disease Control and Prevention (CDC).

Hantavirus was first confirmed as the cause of HPS in patients in the southwest United States in 1993. According to the CDC, as of January 2017, there were 728 cases of hantavirus-related infections, including HPS and non-pulmonary hantavirus infection.

“HPS is caused by some strains of hantavirus and is a rare but severe and sometimes fatal respiratory disease that can occur one to five weeks after a person has exposure to fresh urine, droppings, or saliva from infected rodents,” Dr. Joneigh Khaldun, chief medical executive and chief deputy for health at MDHHS, said in a statement.

“Anyone who comes into contact with rodents that carry hantavirus is at risk for HPS and health care providers with a suspect case of hantavirus should contact their local health department to report the case and discuss options for confirmatory testing,” Khaldun added.

Most hantavirus infections tend to occur in the spring and summer. The most important hantavirus in the United States that causes HPS is the Sin Nombre virus, which is spread by the deer mouse and white footed mouse, according to the Michigan health department.