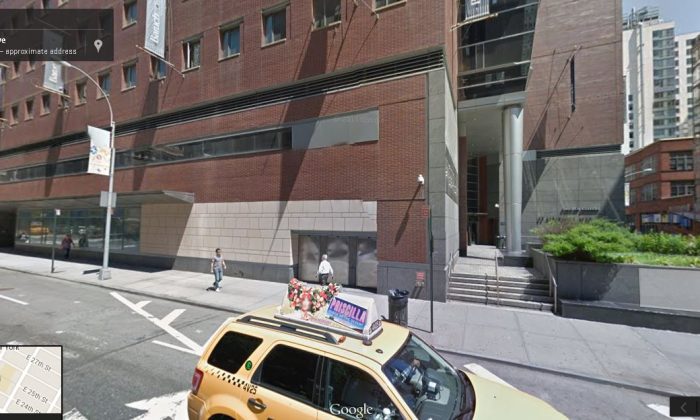 Michael Deng, a student at Baruch College in New York City, died during a trip to the Poconos during “a ritual” at his fraternity, police said.

Deng was unresponsive with head trauma when he was taken to the hospital early Sunday, authorities said on Wednesday.

The Pocono Record reports that 19-year-old Chen “Michael” Deng was brought to the Geisinger Wyoming Valley Hospital early Sunday morning in critical condition. Deng was placed on life support, but died on Monday.

Authorities say Deng was injured at a Tunkhannock Township residence, where about 30 members–including four pledges, of which Deng was one–of the Pi Delta Psi fraternity had traveled for the weekend.

Deng was injured “while partaking in a ritual,” police said, reported NBC.

The ritual hasn’t been detailed as of yet.

“Baruch College had no knowledge of this event or that the fraternity was rushing a pledge class,” the school said in a statement. “Michael’s death is a deeply painful reminder that no individual should ever be put into a position where his or her personal safety is in jeopardy.”

The fraternity hasn’t commented on the case. The local branch of the fraternity has taken down its Facebook page. Pi Delta Psi describes itself as an Asian American cultural fraternity, which was founded in 1994 at Binghamton University. It has dozens of chapters across the United States, mostly in the northeast.

“We are guided by four pillars: Academic Achievement, Cultural Awareness, Righteousness, and Friendship-Loyalty,” it says. “Today, Pi Delta Psi continues to grow in prestige as more members commit to our guiding principles.”