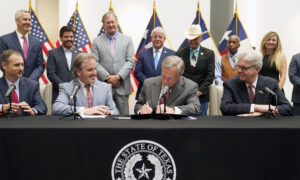 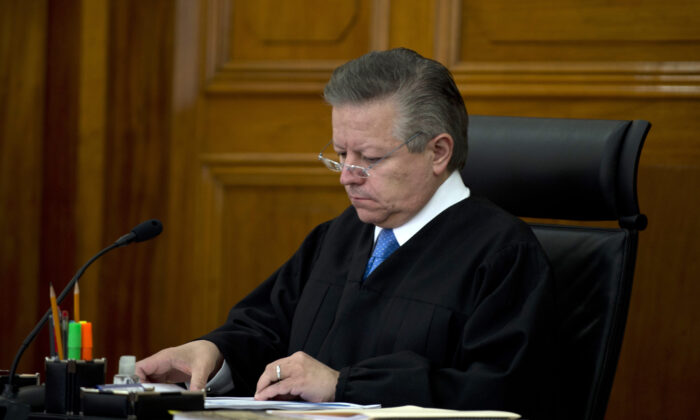 “From now on, you will not be able to, without violating the court’s criteria and the constitution, charge any woman who aborts under the circumstances this court has ruled as valid,” Arturo Zaldivar, president of the National Supreme Court of Justice, said after the ruling.

Those circumstances will be clarified when the decision is published, but everything points to that referring to abortions carried out within the first 12 weeks of a pregnancy, the period allowed in the four states where abortion is already legal.

More than a million abortions are done each year in Mexico but most outside of Mexico City, where first-trimester abortion was decriminalized years ago, are done clandestinely, according to the pro-abortion Guttmacher Institute.

Abortion has been a crime in Mexico since at least 1931, according to Human Rights Watch. Federal law made abortion punishable by as many as six years in prison, with women ending their pregnancy and doctors carrying out the procedure both being liable for charges.

Mexican President Andres Manuel Lopez Obrador later said the decision, which came from 10 judges with the 11th absent, should be respected.

The judges annulled several provisions of a law from Coahuila, a state that shares a border with Texas.

Coahuila’s government said in a statement that the ruling would have a retroactive effect and ordered the release of any women who were jailed for abortion.

The ruling came less than a week after one of the strictest anti-abortion laws in the United States went into effect in Texas. That law prohibits abortions done without an attempt to detect a fetal heartbeat, and bars abortions outside of medical emergencies if a heartbeat is detected.

The Mexico ruling drew praise from groups that support abortion, including the International Planned Parenthood Federation and GIRE, which called it a “historic ruling.”

Others condemned the decision, including the Catholic Church of Mexico.

Bishop Rogelio Cabrera Lopez, the president of the church, and two other bishops lamented how the court appeared to ignore the life of unborn children in its ruling.

“The court’s resolution makes a dangerous and disproportionate contrast between the content and limits of what it calls ‘the right of women to decide’ versus ‘the constitutional protection of the unborn,'” the bishops wrote.