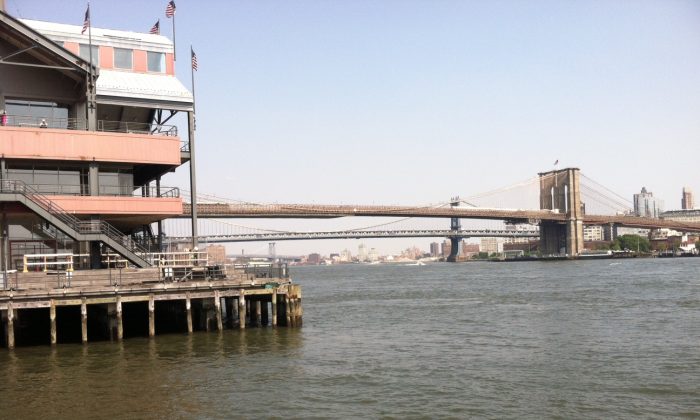 Though not every candidate responded, those who did offered an illuminating perspective on the political will concerning the city’s waterfront and its related issues.

Published by the waterfront protection and promotion group the Metropolitan Waterfront Alliance (MWA), the 90-page survey poses questions to candidates on issues such as expanding the city’s ferry network, subsidizing water mass transit, funding critical measures for maritime industry growth, the expansion of floating eco docks, and increased funding and commitment to waterfront parks and access.

All of the questions were posed in a yes or no answer format, with the option to go into more detail on the topic. Most candidates answered in more detail. They were also given an opening to state what they see as the city’s or their district’s most pressing waterfront issue.

Former City Comptroller Bill Thompson and City Council Speaker Christine Quinn were the only two mayoral candidates who responded to the query. For both candidates, in many cases they did not answer the yes or no part of the questions, and focused instead on stating their position and plans.

The MWA, which is the broadest waterfront-related coalition organization in the city, has been busy this summer calling for the next mayor to adopt a platform that reflects their ideals of an expanded, targeted and integrated plan for the city’s waterfront.

A key issue for the organization and one of the 10 questions they asked the candidates was about the establishment of a Department of the Waterfront within city government.

Quinn states in her answers that she doesn’t believe there should be such a department, and waterfront issues should instead be overseen by the Mayor’s office with a Deputy Mayor in charge of oversight and coordination. Thompson said he supports the creation of a Dept. of the Waterfront, and would add a Deputy Mayor to oversee infrastructure and construction.