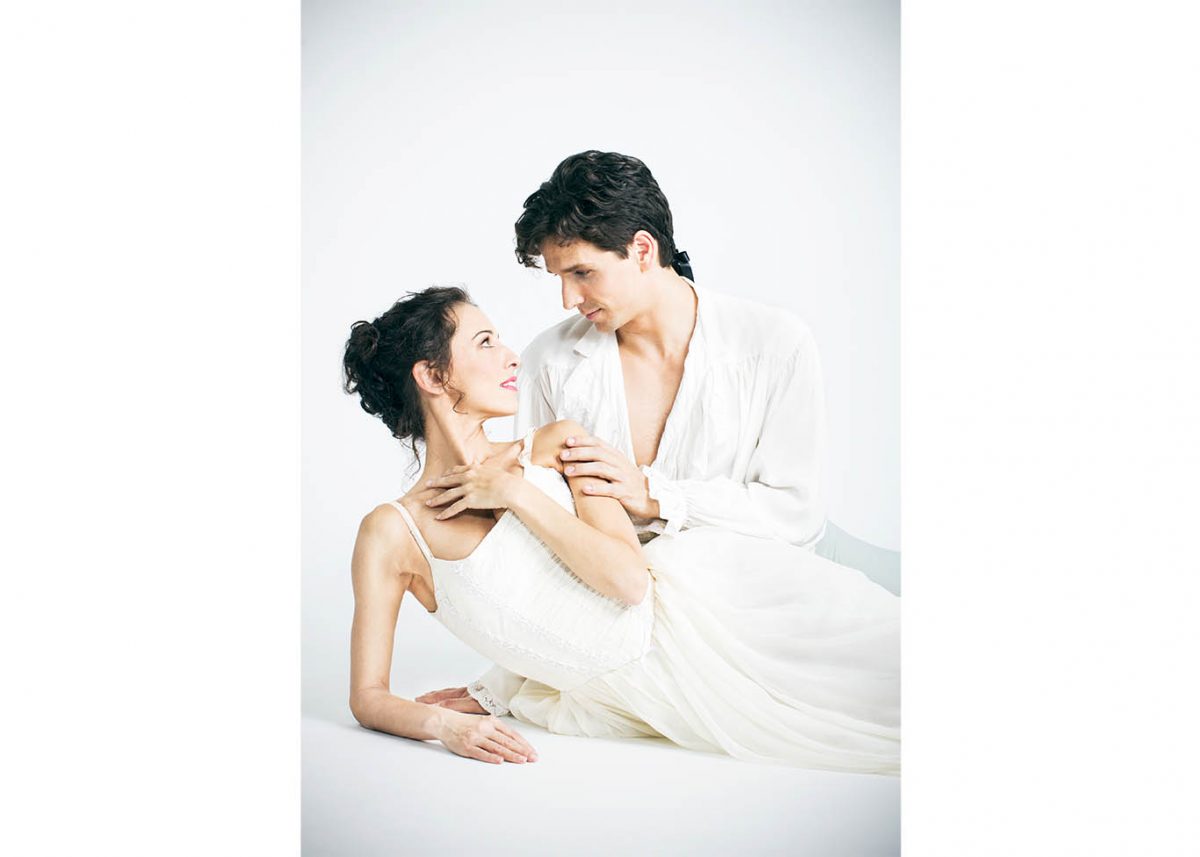 Manon: A Tale of Redemption

TORONTO—”Manon” is a masterpiece of the 20th century ballet repertoire. Choreographed by Scottish-born Kenneth MacMillan, the ballet first made its debut with London’s Royal Ballet in 1974 and has experienced many subsequent revivals by ballet companies around the world.

The story of the ballet, although simple, is intricately choreographed and finely staged. Set to Massenet’s masterful music, “Manon” is a delight to watch, taking the audience to an imaginative historical setting where the characters are at once real and allegorical.

In his work, MacMillan appeals to a variety of Massenet’s musical works to bring together beautiful musical accompaniments in his choreography.

Manon is an attractive young woman who falls in love with the student Des Grieux upon arriving at an inn to meet her brother. Yet her charms also attract the attention of wealthy older men. Upon seeing this, her scheming brother Lescaut sets out to sell his sister to the highest bidder, reaching a deal with the ruthless aristocrat Guillot de Morfontaine.

However, the decision rests upon Manon herself, who must choose between her love for Des Grieux and her desire for material wealth.

Going from the lively inn where Manon first arrives to the swamps of Louisiana, Peter Farmer’s set and costume designs are at once realistic and evocative, reflecting the historical setting of the story’s 18th century world while also keeping an air of timeless imagination.

However, as one would wish for in a ballet, it is the artistry of the choreography and dancers that stand out, presenting a work that is contemporary and fresh in its movements and dramatic effects.

Rodriguez transformed herself into the role, radiating youth and exuberance as the naïve Manon in the first act, showcasing a defiant confidence as the kept woman in the second act, and displaying heartbreaking abandon as the broken Manon in the last act.

Côté in turn proved to be a strong stage presence as the dreamer Des Grieux, becoming increasingly more passionate and sincere in his portrayal of the young lover. In the final scene, as the dying Manon becomes almost unrecognizable under the burden of her punishment, it is Côté as Des Grieux that takes centre stage through his enduring devotion for the young woman.

The rest of the cast are also solid. Character actors Rex Harrison as the arrogant Guillot de Morfontaine and Rebekah Rimsay as the decadent Madame offer fine portrayals, as does principal soloist Jonathan Renna as the brutal jailer in the last act.

Corps de ballet member Francesco Gabriele Frola plays Manon’s brother well, capturing his good-for-nothing character, while Svetlana Lunkina dazzles as his mistress in a remarkable performance of precision and swiftness. The former Bolshoi dancer was greeted by Toronto audiences with enthusiastic applause as she made her season debut as the National Ballet’s principal dancer.

MacMillan’s ballet is profoundly moving through its artistry and thematic appeal. The story portrays a theme that continues to be relevant today. Manon’s temptation of having to choose between integrity and the allure of wealth seems to have accompanied humankind throughout history.

“Manon” serves as a reminder that no bad decision goes unpunished and the consequences may be dire. But like other enduring ballets such as “Giselle” and “Swan Lake,” it also offers hope that sincere love and sacrifice ultimately lead to redemption.

This “Manon” is certainly worth seeing.