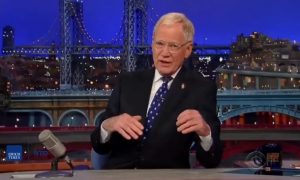 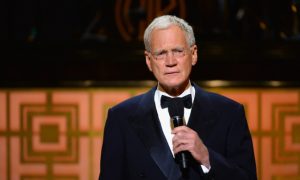 David Letterman on Late Night Talk Show Hosts: 'There Should Be More Women'
0 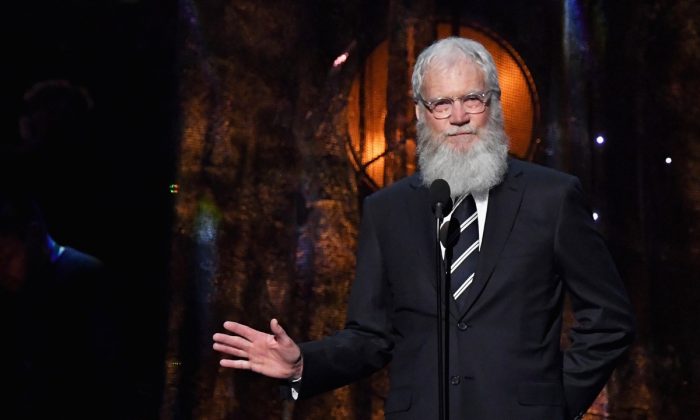 A man in jail for plotting to kidnap the son and nanny of talk show host David Letterman has been released on parole.

According to the Montana Board of Pardons and Parole, the man, Kelly Allen Frank, was released from Montana State Prison in mid-November, Great Falls Tribune reported.

Frank worked as a painter at Letterman’s Montana ranch in March 2005 when a friend told police of his plot. The friend told police Kelly was going to seek a $5 million ransom. According to court documents, Frank said he had a key to the property and could sneak in, according to the Tribune.

According to CBS News, Frank told the friend that the nanny was part of the plot so that there would be someone to take care of Letterman’s son while he awaited ransom.

The conditions of Frank’s parole include at least six months in semi-restricted housing, wearing a GPS monitor, and not being allowed to hunt. He is also restricted from entering Montana’s Cascade County, according to the Tribune.

Frank was arrested in 2005 and sentenced to 10 years in prison on a guilty plea for poaching, embezzlement for overcharging Letterman for work, and obstructing a police investigation, according to the Tribune.

Frank escaped Montana State Prison prison in 2007 with another inmate. He was arrested six days later after reportedly walking ten miles through mountains without socks or shoes. After getting parole in 2014, he was arrested again in 2015 for violating the terms of his parole, the Tribune reported.

Shortly after, Letterman followed with own own late night show “Late Night with David Letterman” on NBC, which ran for 11 years. After NBC granted Jay Leno hosting duties on NBC’s “Tonight Show,” Letterman moved to CBS with “The Late Show,” which he hosted until his retirement.

In a 2017 interview with The Washington Post, Letterman likened hosting late night TV to a prison sentence. He also is baffled by his own participation in the well-known late night talk show wars between himself and Jay Leno.

But he does wish he had listened to his wife earlier about having children. He didn’t feel he could be both talk show host and father. And he wishes son Harry had a sibling, but now he is too old to adopt a child, according to the Post interview.