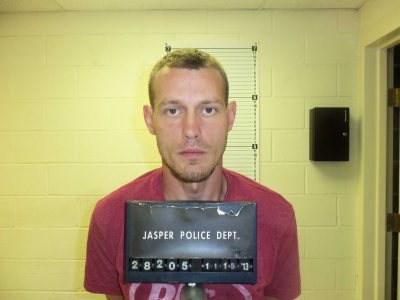 Man Who Killed Infant Released from Prison One Year after Sentencing

A Texas man who was sentenced to eight years in prison for killing an infant is set to be released after serving just 13 months since his sentencing.

The Texas Board of Pardons and Parole approved the release of 27-year-old Justin Havard on Thursday, Nov. 16, KDFM reported.

Detectives who went to the emergency room and spoke to Havard noted that there was something suspicious. After an autopsy was performed on the child, it was determined that he died of blunt force trauma to the head.

The prosecutors in Havard’s case gave the jury an option of handing down a sentence from five years to life in prison. When the jury settled on an eight-year sentence, Havard had already spent nearly three years in jail. He was eligible for parole halfway through his sentence.

Ryan Gertz, Havard’s attorney, predicted that his client would be out in a year after his sentencing. Havard’s time in jail before the sentencing counted as time served, and since Havard would be up for probation after serving four years, his probation hearing took place this month.

“I got a letter saying that they have agreed to release him and I literally cried from the moment I opened up the letter all the way through the next morning,” McDaniel said.

McDaniel told KTRE that the weight of her child’s death will never leave her and that Havard’s release is only making it harder.

“I’m terrified because I go to Walmart and he can be in there,” said McDaniel. “And, what I was told and suggested to do is, just for me, to turn around and leave.”

“The trial itself, he never once got up there and even tried saying what he did,” said McDaniel. “He never gave us a reason why he decided to do this.”

McDaniel realizes she isn’t the only one in her situation and wishes that all moms would be more cautious about who they let take care of their children.

“Not to be as naive as me,” said McDaniel. “I trusted someone with my children and this is the worst outcome that has happened. But, this seems to be happening as a daily thing.”

McDaniel and her family do not plan on challenging the parole board’s decision, however.