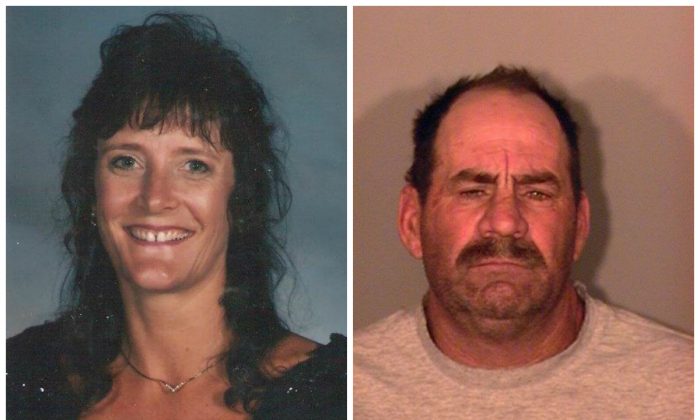 A California man who drove his vehicle into a lake with his immobile wife and dog inside has been convicted of murder.

He swam to safety but his wife, 53-year-old Deborah Crouch, was unable to move because of health issues and died by drowning.

A neighbor near the scene of the crime heard Hitchcock banging on a chain link fence and called the police, reported the San Bernardino County District Attorney’s office.

The neighbor told officers that he or she overheard Hitchcock say, “She is not going to get out of this one.”

Deborah Crouch had bruising all over her body consistent with physical violence, prosecutors said.

“During trial Deputy District Attorney Monrreal presented dive video taken by a GoPro camera that showed the victim floating in the car and the dog pinned between a partially rolled down window with his head out and body still in the car,” the office said.

Hitchcock’s sentencing is scheduled for Feb. 28.

He faces 15 years to life in prison.