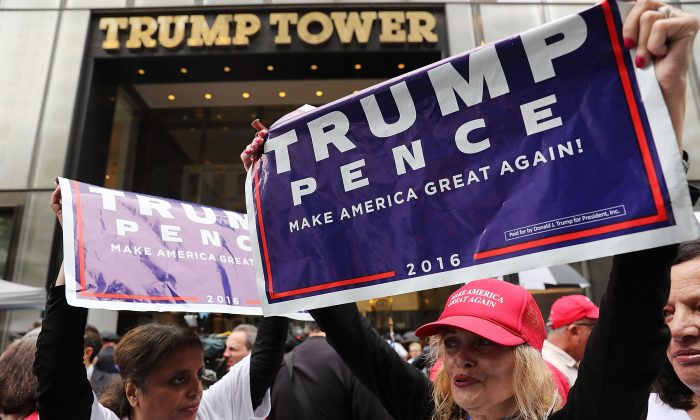 NEW YORK —Authorities say a man is undergoing a psychiatric evaluation after he appeared at New York’s Trump Tower claiming he’d received a phone call from the president-elect and needed to speak to him immediately.

Police say the man was not armed when he went to Trump Tower around 10:30 p.m. Friday and underwent routine security screening.

The Secret Service determined he appeared to be emotionally disturbed and was not considered a threat. They turned him over to the New York Police Department’s Trump Tower detail.

He was taken to a hospital after further questioning.

Police said there was a warrant out for the man because of an unanswered criminal court summons in Brooklyn. Details on that case were not available.