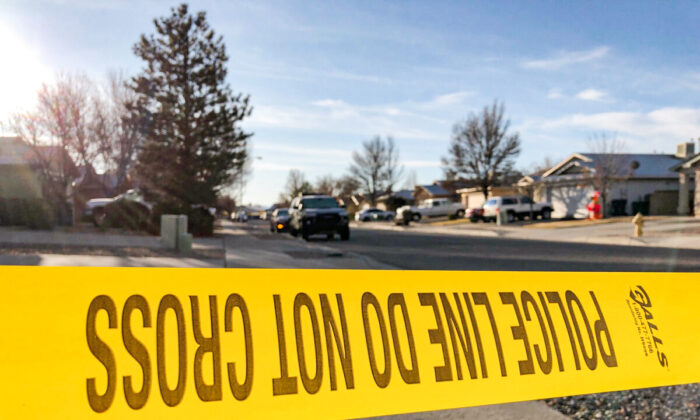 NEW BOSTON, Texas—A man who pleaded guilty to shooting a classmate in a North Texas high school cafeteria in 2018 has died in prison, officials said Wednesday.

Chad Padilla, 20, was found unconscious shortly before 2 a.m. Monday in his cell at the Telford Unit prison near Texarkana, Texas, according to a statement from the Texas Department of Criminal Justice. Life-saving efforts failed, and his death was being investigated as a suicide, the TDCJ said.

Padilla was serving a 40-year prison term for the Jan. 22, 2018, shooting of a classmate in the Italy High School cafeteria in Italy, Texas, when he was 16 years old.

The girl, then 15, recovered after a week of hospital treatment for multiple gunshot wounds. She told investigators that she had hugged Padilla and asked him to sit with her, telling him he appeared angry. She said Padilla drew back, told her, “Sorry it had to end this way,” and shot her repeatedly. He then chased the girl outside but dropped his gun when confronted by officers.

Padilla was convicted as an adult of attempted capital murder and aggravated assault.

Italy is a town of about 2,000 residents about 40 miles south of Dallas.