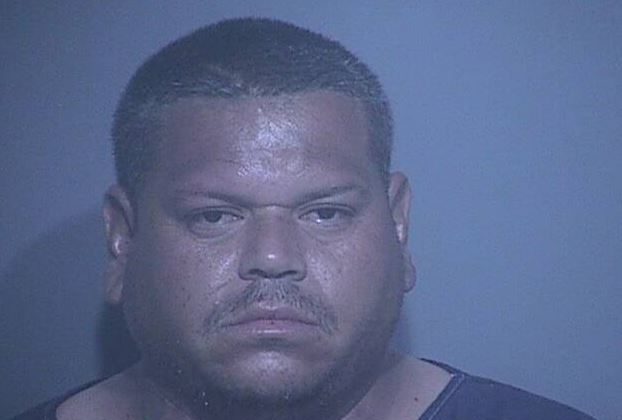 A man charged with killing a woman in Alabama is an illegal immigrant who has been deported twice, according to a news report.

Jose Luis Alonso-De Leon appeared in court on Monday, March 26, on a number of charges including manslaughter, after investigators said he hit and killed Amy Hawkins, 48, as she was riding her bike in Fairhope.

Police officers said Leon fled the scene before being caught at a nearby shopping center.

Investigators said Leon was drunk and found a stolen gun in his vehicle.

KPLC 7 News, Lake Charles, Louisiana
Law enforcement sources told WALA that Leon is in the country illegally and was deported twice before.

Prosecutors told the broadcaster that Leon may have been involved in crimes before but are having difficulty finding his history because he’s listed under seven different aliases.

“It will be a long process for us to go through each and every one of those aliases. We’re going to have to rely a lot on fingerprints and prior photographs taken during the booking process in a variety of different jails,” said Baldwin County Assistant District Attorney Teresa Heinz.

The Immigration and Customs Enforcement has placed a hold on Leon.

Family and friends remembered Hawkins as an avid cyclist.

Fontenot said that Hawkins was one of her first customers and had many friends in the community.

“She’s always happy. She’s smiling. She had a previous injury from something else and she was just a really nice person,” Fontenot said.