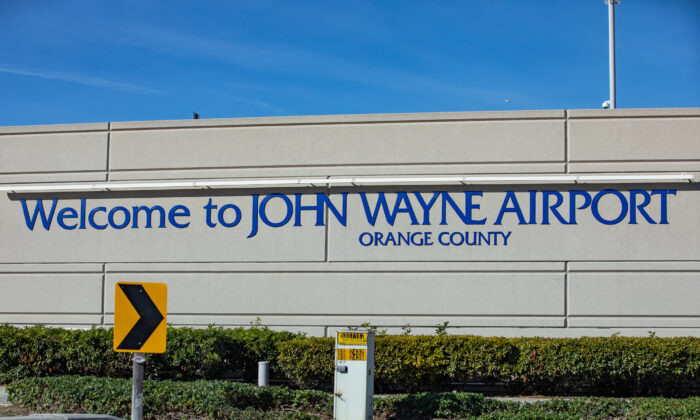 Jeff Pollich allegedly climbed over the fence and was walking across the grassy area near the San Diego (405) Freeway when someone in the airport tower spotted him about 8:05 a.m. and called sheriff’s deputies.

Pollich told deputies he was trying to take a shortcut through the airport, Anderson said.